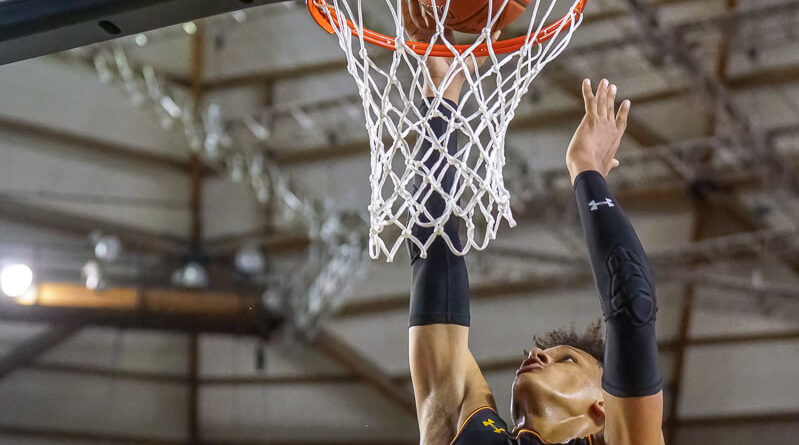 O’Dea forward Paolo Banchero, Washington state’s top prospect and one of the nation’s top recruits in the class of 2021, announced his commitment to Duke University on social media Thursday afternoon.

The dynamic 6-foot-9, 215-pound Banchero is set to become the first high school basketball player from the state of Washington to play for the Blue Devils since former Mercer Island standout Quin Snyder (1985-1989), who is now the head coach of the Utah Jazz.

Since his announcement, support has poured in from prominent figures in the national basketball conscious such as Grant Hill and Jamal Crawford, as well as across the Seattle high school basketball landscape.

In late April, Banchero narrowed down his final list of schools to six, choosing from Kentucky, Washington, Gonzaga, Arizona, Tennessee and Duke.

He was SBLive Washington‘s No. 1 most impactful player over the 2019-20 high school season across the state, as well as a first team 3A all-state selection by the Associated Press.

Nationally, Banchero has hovered around the top spot in the country. ESPN ranks him the No. 3 player in the class of 2021, as does 247 Sports.

Banchero has one more high school season ahead of him. The basketball season in Washington is set to start on Dec. 28 for counties around the state in phase 3 of Gov. Jay Inslee’s Safe Start plan, as decided by the WIAA.