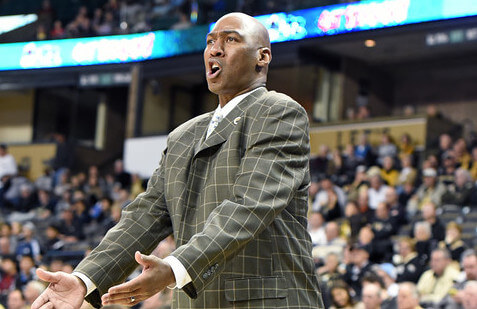 Danny Manning was the first pick in the 1988 NBA Draft months after leading Kansas to an NCAA National Championship with a tournament MVP performance.

He’s gone on as a high-level college basketball head coach, most recently at Wake Forest. On Monday’s episode of The Iso podcast with Dan Dickau, Manning joins to talk about competing in the Olympics, building lifelong relationships through sport and how he made successful recoveries from serious injuries during a 15-year NBA career.