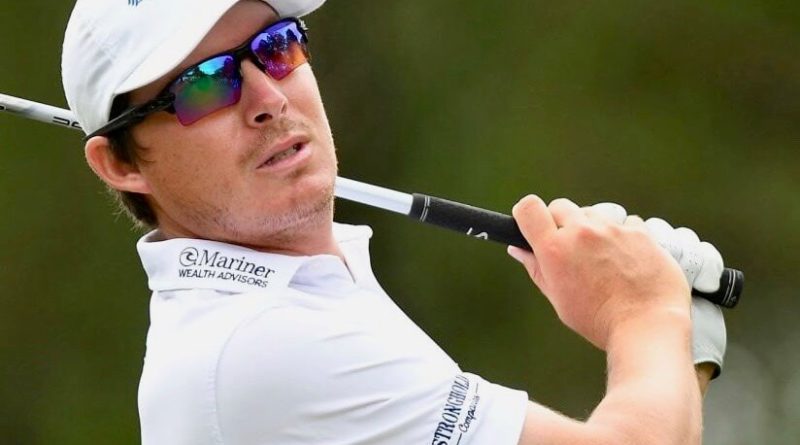 You could say Clarkston’s Joel Dahmen has been trending this way for more than a year, although you never really know what will happen at a professional golf major.

But Dahmen had his best showing in the biggest of tournaments Sunday, posting an 8-under-par 272 total to tie for 10th at the PGA Championship at TPC Harding Park in San Francisco.

Dahmen posted his best score of the week Sunday – a 3-under 67 – in the final round to shoot four consecutive rounds in the 60s, which is rare in an event of this magnitude.

And he finished it off in style, rattling in an 18-foot birdie putt on the finishing hole to cap a back-nine charge up the leaderboard (three birdies). Collin Morikawa was the winner.

It was only Dahmen’s second made cut at a major. He tied for 71st at the PGA Championship last year at Bethpage Black in New York.

Dahmen, 32, has had a stellar year on the PGA Tour, making 17 cuts in 20 tournaments, and amassing more than $2 million in earnings. A week ago, he tied for 20th at the WGC FedEx St. Jude Invitational.

A 2006 graduate of Clarkston High School, Dahman won a pair of Class 3A boys titles before playing at the University of Washington.