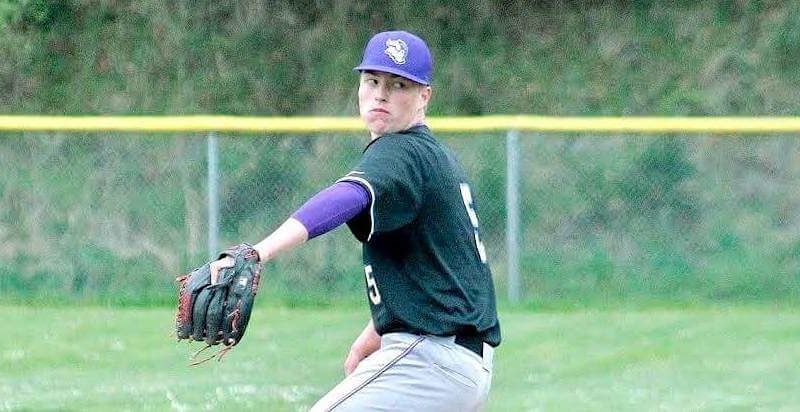 North Kitsap High School’s Colton Bower has sports-playing options. Many of them. And he decided to narrow them in a big way Wednesday.

Bower, heading into his junior year, gave the Washington State University baseball program a verbal commitment as a catcher.

It was a decision of which he gave careful consideration over the past few weeks. He made lists of pros and cons. He sat down with his parents, explaining how similar WSU and the University of Utah – his other finalist – were in atmosphere. He talked to teammates.

And on Wednesday, he found the tiebreaker.

Most around Poulsbo think baseball is Bower’s best sport. Because of his athleticism, he can play virtually any position. And this summer, he has traveled around the region for a few tournaments with the Walla Walla Sweets Baseball Club.

Jeff Weible coaches Bower in both baseball and football at North Kitsap High School. In baseball, he sees him as one of those fleet-footed catchers, kind of the mold of big-leaguer J.T. Realmuto.

But when Weible watches Bower – the 2A Olympic League player of the year – fly around on the football field at quarterback and linebacker, he envisions another professional athlete.

“Because his best position is safety, I always have looked at him pretty comparable to (former UW standout) Taylor Rapp,” Weible said.

In Bower’s mind, right now baseball is in the batter’s box for college – with football lurking in the dugout. He was selected by SBLive Washington as one of the top preseason 100 football players for 2020-21.

“If football comes up, I might entertain that idea … playing both sports in college,” Bower said.