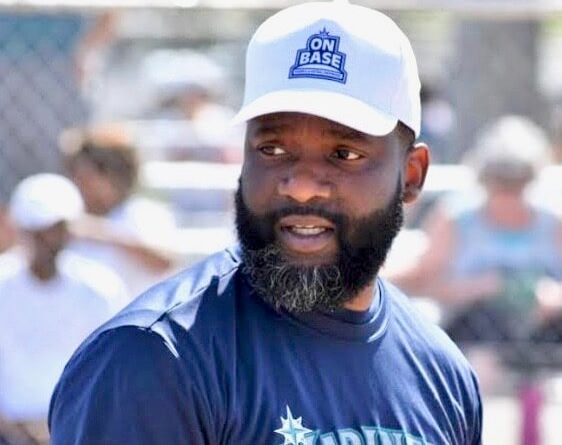 The bad news about the Foss High School football coaching job? It tests your will. The Falcons have not only failed to win a game the past two seasons (0-14), they have had difficulty fielding a full team in the 2A SPSL.

The good news? Recently-hired Kareem Razzaq has both a plan and the desire to build the tough-luck program into a winner.

Razzaq, 40, was hired Friday as the new Foss coach, replacing Corey Brown. After years leading winning programs in Tacoma in the youth and middle-school ranks, he gets a crack at his first head-coaching position in high school.

“Tacoma is where I am born and raised, and where I want to see football grow,” Razzaq said. “Getting this job, it means a lot.”

A former wide receiver and 1998 Wilson High School graduate, Razzaq has been a wide receivers coach at Mount Tahoma, Franklin Pierce and Wilson, and served as the running backs coach last season at 3A PCL champion Lincoln, which advanced to the Class 3A semifinals.

Razzaq said he was going to take this year off from coaching in high school to return to building up the youth pipeline. But when this job opened up, it was recommended he apply for it – by his wife, Darlene.

“I prayed a lot about it,” Razzaq said.

After after not being hired for a few jobs, Razzaq said he got “teary-eyed” after he was offered the Foss gig.

“It has been a dream of mine the last 20 years,” Razzaq said.

Razzaq said he learned a lot in his only season with coach Masaki Matsumoto at Lincoln about how to successfully build and sustain a winning program.

“If the players believe in you, and the culture is solid, you can go a long ways,” Razzaq said.

He has a lot of work ahead of him at Foss, but plans on retaining Shawn Armstrong to coordinate the offense, which will be “old-school (run-first) football with a lot of new twists.”

A project manager for his uncle’s electrical company in south Tacoma, Razzaq has not only coached football at the middle-school level (won three consecutive city titles at First Creek), he has also coached volleyball, softball and track and field.

“Everyone knows I am out here for the right reasons,” Razzaq said.