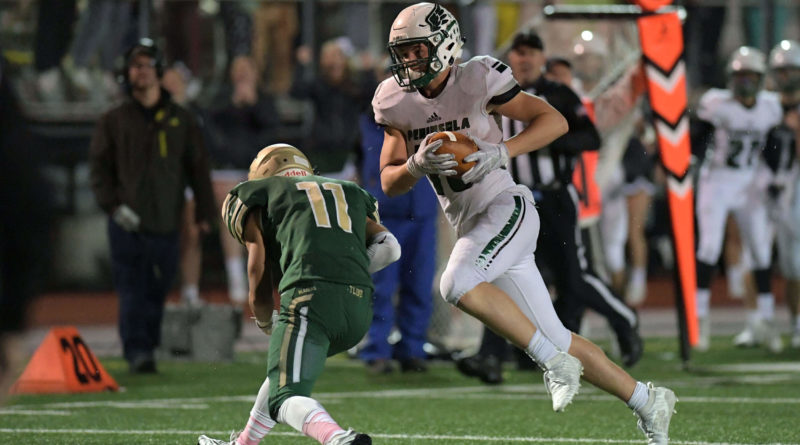 A week after releasing an updated return-to-play timeline in response to the ongoing COVID-19 pandemic that will move Washington high school football and basketball into 2021 by creating a four-season sports calendar, the WIAA executive board tightened up a few more details on Tuesday.

The football season start date has been moved up five days to Feb. 17 to ensure an additional game can be played, multiple sources told SBLive Washington. The WIAA confirmed in an announcement late Tuesday night.

What that does is essentially create what happens in Week 10 in normal years. Non-playoff teams would have the option to schedule an extra regular-season game. And this would also add an extra week for the playoffs, a move the state football coaches association pushed for.

“I am appreciative of their attempt to get these kids as much football as possible,” Eastlake High School football coach Don Bartel said.

This is all considering that sports deemed “moderate risk” such as basketball, volleyball and soccer can take place once counties are in phase three of Washington Governor Jay Inslee’s Safe Start plan. Counties must be in phase four for football to return.

As far as out-of-season coaching, the WIAA has established a dead period from Aug. 17 to Sept. 27, but coaching will be allowed starting Sept. 28 and will run more than two months (Nov. 30).

“I love that we get some time planned into the school year to make up for lost spring and summer,” Bartel said.