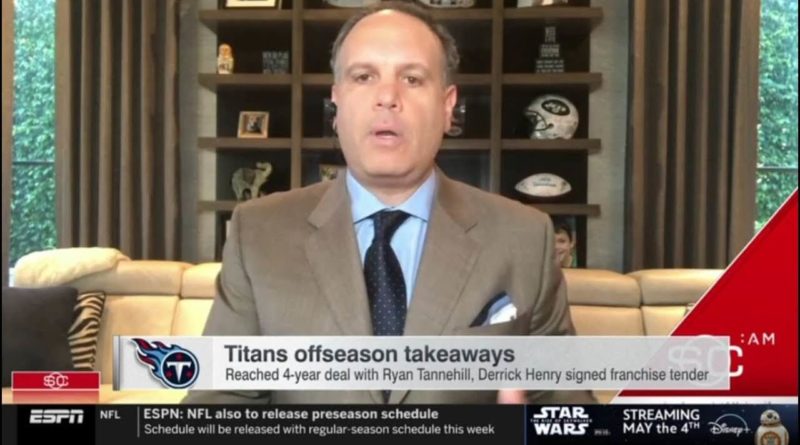 How are NFL contracts negotiated? How do professional front office executives make decisions?

On Thursday, Former NFL GM, longtime executive-turned front office insider Mike Tannenbaum joins The Iso with Dan Dickau podcast to answer those questions and open up about how he got started in the NFL.

Tannenbaum was the general manager of the New York Jets from 2006-2012 and the Executive Vice President of Football Operations for the Miami Dolphins from 2015-2018. He also represented Dickau from 2013-15 as an agent at Priority Sports during Dickau’s broadcasting career.

The Iso with Dan Dickau, which is brought to you by SBLive Sports and the Bleav Podcast Network, publishes twice a week — on Mondays and Thursdays. The former Gonzaga All-American, NBA vet and analyst interviews experts in the field of sports. Dickau talks to coaches, front office executives and athletes about untold stories, memories and experiences.

Listen to the episode and subscribe to the podcast for free below. (Editor’s note: this episode was recorded in June):