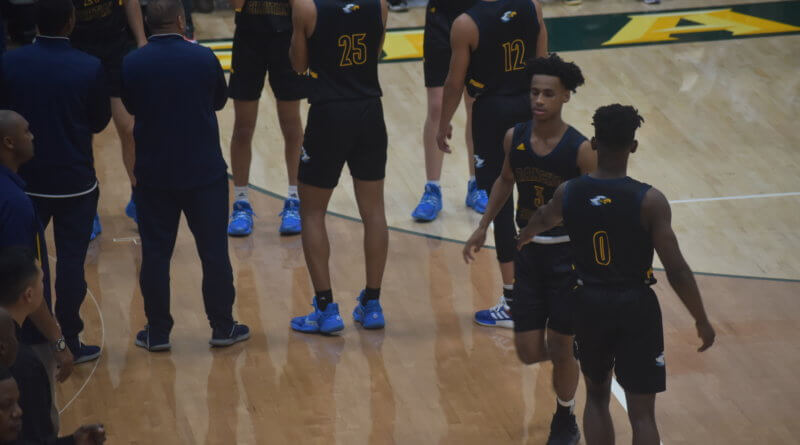 If the Washington Huskies want to get back to running the football down the throats of defenses, they picked up a signature recruit in the class of 2021 late Thursday afternoon.

UW landed O’Dea four-star lineman Owen Prentice, one of the best run blockers this state has seen in years.

“He is big, he is strong – and he loves to finish,” longtime O’Dea football coach Monte Kohler said. “He has a little nasty in him.”

According to 247Sports.com, Prentice is a top-10 guard prospect nationally – and the No. 4 recruit coming out of a loaded 2021 class in Washington.

“I do not plan on taking visits elsewhere,” Prentice told 247Sports.com national recruiting expert Brandon Huffman. “It’s a really big relief, and I am excited to move forward with this part of my life.”

But Thursday was a huge recruiting win for new UW coach Jimmy Lake in getting the two-way all-state performer in Prentice, who was ranked No. 7 on SBLive’s 100 most impactful football players at the end of last season.

With a rugby background – his oldest siblings are Harvard standouts – Prentice is a get-off-the-line-of-scrimmage bullet in the Irish’s run game, and was as important as any player leading O’Dea to the Class 3A championship game.