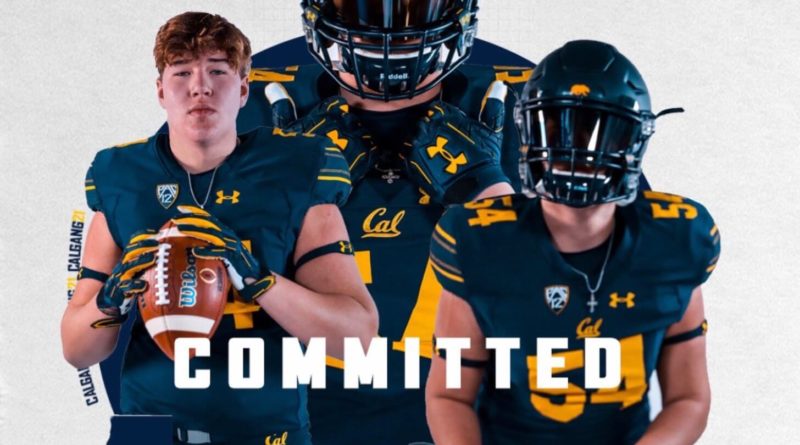 Will Reed will leave Eastside Catholic a two-time WIAA state champion (at least) and join a growing list of Crusaders heading to a power five school.  The Crusaders’ “nasty” offensive lineman from the class of 2021 committed to the University of California, Berkeley on Wednesday.

“It has been a dream of mine to play college football since I was a kid, and I wouldn’t be here without the support I’ve gotten along the way,” Reed said in his social media announcement on Wednesday.

The 6-foot 5, 260-pound Reed, a three-star recruit according to 247 Sports, also held power five offers from Utah, Washington State, Tennessee and Michigan State. He’ll join Eastside Catholic tight end D.J. Rogers, who is entering his freshman season as a Golden Bear. He’d narrowed his list of choices down to 10 in June.

Reed has been a fixture on EC’s offensive line over the past two seasons as it has won back-to-back 3A state championships and played a national schedule. He recently drew praise from head coach Dom Daste, a former offensive lineman at Washington, for the fire he plays with.

“Everything is nasty about him,” Daste told SBLive Washington. “He is a physically tough person. He is great at all the leverage points, and his arms are really long — and he has a great ability to bend.”

Support has poured in for Reed after his announcement, including words of encouragement from his quarterback Kobe Muasau.