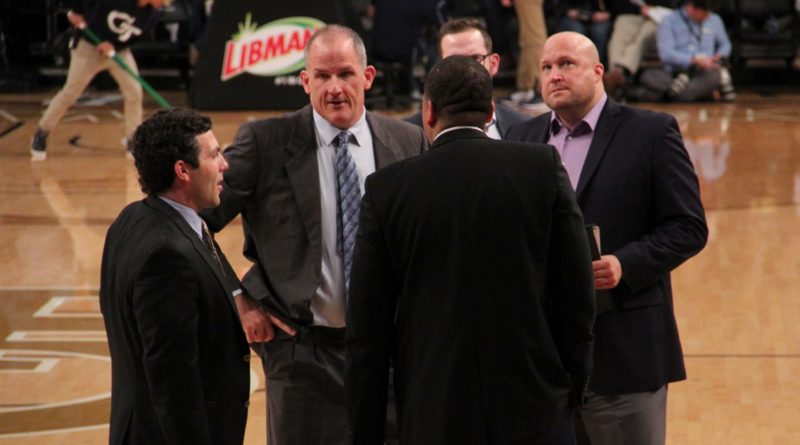 Eric Reveno has served on high-level Division I coaching staffs since the late 90s and his basketball career notably included four years at Stanford in the mid-80s.

Recently he has been active beyond the Xs and Os.

On Monday, Reveno joined The Iso with Dan Dickau podcast to discuss the All Vote No Play initiative aimed at lobbying the NCAA to designate Election Day as a day off for student athletes, his entry into high-level college coaching and stories from his basketball journey.

The Iso with Dan Dickau, which is brought to you by SBLive Sports and the Bleav Podcast Network, will publish twice a week — on Mondays and Thursdays. The former Gonzaga All-American, NBA vet and analyst interviews experts in the field of sports. Dickau talks to coaches, front office executives and athletes about untold stories, memories and experiences.

Listen to the episode and subscribe to the podcast for free below (editor’s note: this episode was recorded in mid June):