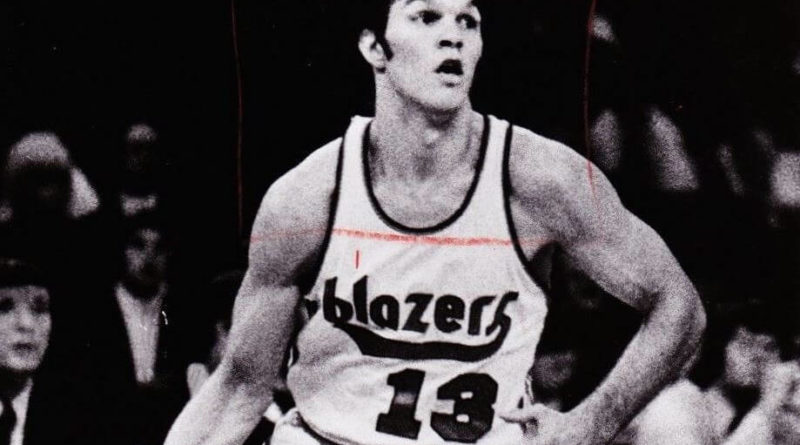 Notable Stats: Known worldwide more for his career as an NBA referee, Fryer officiated in more than 1,800 games for his career, including 11 NBA Finals games.

Fryer wasn’t just any whistleblower. He could walk the walk.

Considered by many as the greatest two-sport athlete to come out of Clallam County, Fryer was a standout basketball player at every level before transitioning into becoming a top-flight referee.

The all-state guard led the state in scoring (30.3 ppg) as a senior at Port Angeles in 1968, and led the Roughriders to their best state finish ever as the 1966 runner-up.

At Peninsula College, Fryer tallied an absurd 57 points in the championship game to lead his school to an NWAACC title in 1970. And at BYU, he led the Western Athletic Conference in scoring (19.2 ppg) in 1971, leading the Cougars to a conference championship.

Fryer was a seventh-round pick by Phoenix in the 1972 NBA Draft, and spent three seasons in the NBA/ABA with four different squads before retiring, and becoming the first former player to debut as an NBA official.

It’s debatable what was more impressive – his greatest athletic achievement or his rags-to-riches life story.

A novel called “The Boys in the Boat” details both accounts. It is in the process of being made into a motion picture, too.

Rantz grew up in Sequim, but was kicked out of the family home at age 10 by his stepmother. So he stayed in the schoolhouse down the road for a year. And when his family uprooted and left town for good, the teenager lived in a cabin in the woods, doing odd jobs to survive.

Finally, Rantz was invited to live with his older brother, Fred, in Seattle. He attended Roosevelt High School as a senior, and that is where he was seen doing gymnastics by UW rowing coach Al Ulbrickson – and recruited to participate in that sport.

Rantz joined the men’s crew team in 1934, and never lost a race with the Huskies. That included the eight-man Olympic 2,000-meter finals in Germany where the Americans trailed for much of the race before staging a stunning rally to nip Italy and the host country, setting an Olympic and world record.

Scott Jones, Port Angeles/Clallam Bay (football, basketball) – Won ‘B’ football title at Clallam Bay, an Orange Bowl at UW – and played 22 games in the NFL as an offensive lineman.