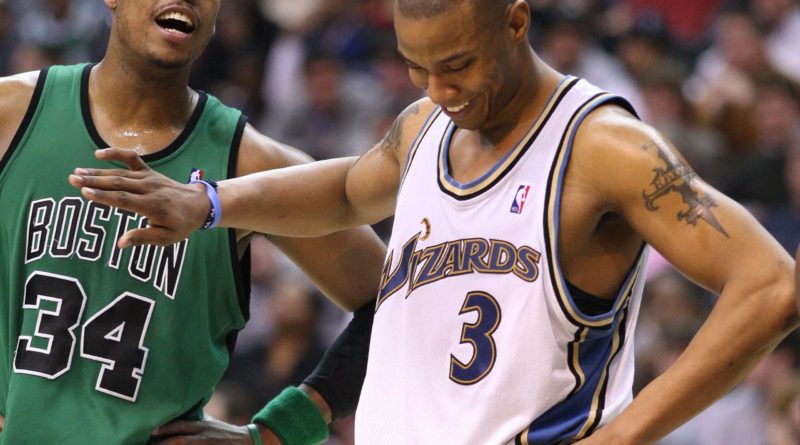 One of the two technical fouls Dan Dickau was ever given in his six-year NBA career came from a scuffle with former NBA All-Star Caron Butler.

Both still remember the incident well.

On the debut podcast episode of The Iso with Dan Dickau, the two former professional basketball players hash out the “scrum” with laughs and talk about a wide range of topics, including the 2002 NBA Draft, how basketball helped Butler escape a rough childhood, Butler’s NBA career and his career path since.

The Iso with Dan Dickau, which is brought to you by SBLive Sports and the Bleav Podcast Network, will publish Mondays and Thursdays.

Listen to the episode and subscribe for free below: