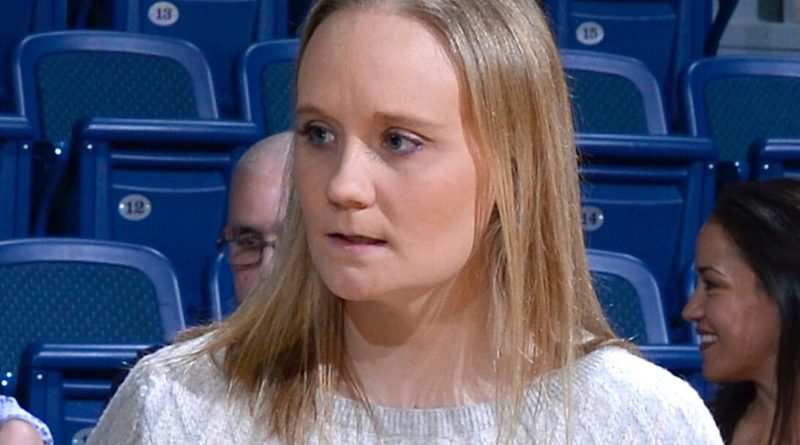 Notable Stats: One of the Oregon Ducks’ most prolific 3-point scorers, Craighead set the school’s single-game record with 21 long-range attempts against Iowa in 2001.

You could make a strong case that this skilled, zig-zagging supreme ball-handling guard is the best basketball player to come out of the county.

Craighead was the state’s Class 2A player of the year in 1998 (23.6 points, 9.6 assists, and 7.1 steals), and was a USA Today honorable mention All-American as a senior. Her 1,669 career points was the school record at the time she graduated (No. 2 overall now to Carly Meister).

And during her time at Oregon, the Ducks went to the NCAA Division I women’s tournament three times, and won a Women’s NIT title. Craighead was the team’s top 3-point threat – and was No. 2 all-time in career made 3-pointers (182; that mark is now No. 7 in Oregon history).

After assistant-coaching stints at Seattle Pacific and Portland State, Craighead took over at Sacramento State as NCAA Division I’s youngest women’s basketball coach in 2009. She took the San Jose State job in 2013 and is coming off her best season with the Spartans as they went 19-12.

There wasn’t much Larsen could not do as the county’s most dominant two-sport athlete ever.

Larsen was the school’s first state track and field winner, capturing a pair of high jump titles (1980, 1982) and the 3A long jump crown (1982) before accepting a scholarship to compete at USC.

It was in her first year with the Trojans that she competed in the first of two U.S. Olympic Trials in the heptathlon.

Eventually, Larsen transferred to Cal Poly Pomona because she wanted to play two sports, and she became one of that university’s most decorated multi-sport athletes.

Larsen starred on back-to-back D2 title-winning basketball teams (1984-85, 1985-86), and was the WBCA national player of the year (as well as being an All-American as a senior).

In track and field, Larsen was a six-time All-American as well, winning the national heptathlon title in 1986. She still holds the Broncos’ record with 5,827 points – a mark that has stood for 34 years. She also ranks in the top five in five other events.

In 2017, Larsen was inducted into the California Collegiate Athletic Association (CCAA) hall of fame.

Sissel Pierce, Wishkah Valley (basketball, volleyball) – Paint enforcer led Loggers to ‘B’ title in 1995, and was all-Pac-10 center at Oregon State in 2000.