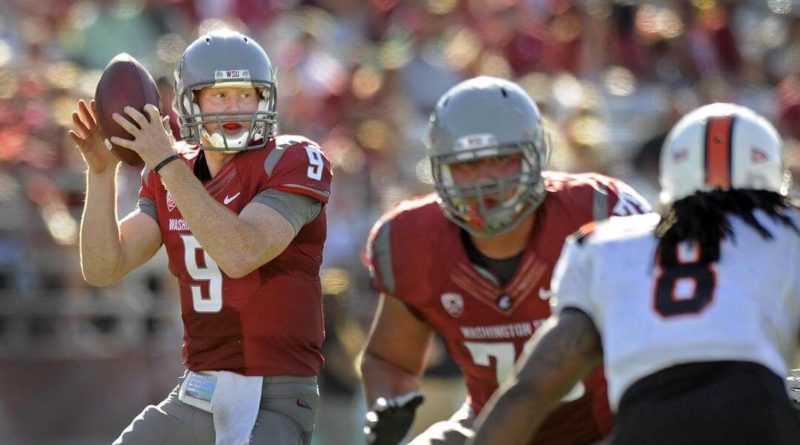 Notable Stats: Brady’s 10 career receiving touchdowns by a tight end at the University of Washington tied Tacoma’s Dave Williams for most all-time for more than three decades – until Austin Seferian-Jenkins broke it.

The Washington Huskies have produced more than their share of NFL-caliber tight ends. It has always been a tradition-rich position within the program.

Brady is considered one of the best tight ends this state has ever produced – first at Oak Harbor in the mid-1960s (he was a member of the school’s only unbeaten and untied team in 1966), and then at the University of Washington.

Brady was one of legendary quarterback Sonny Sixkiller’s favorite targets in the passing game. He had 67 receptions for 1,040 yards and 10 scores for his career (1970-72) in an era when teams ran as much as they threw. Because Brady was so nimble, he was also featured heavily on end-around plays.

The Detroit Lions selected Brady in the third round of the 1973 NFL Draft, but he never caught a pass for the team, even though he bounced on and off the roster for two years.

Notable Stats: Lobbestael threw for a school-record 2,783 yards and 34 touchdowns (and ran for another three scores) for the Wildcats in earning all-state honors as a senior in 2006.

If you played football with Lobbestael, you were instantly drawn to his energy, his passion – and his ultra-competitive spirit.

Lobbestael is a legend on Whidbey Island, leading Oak Harbor to its only state football championship in school history, winning the Class 4A title in 2006.

And the gun-slinging right-hander had to fight through some tense moments, too – three of the team’s state-playoff victories were by four points or fewer (including a 43-42 double overtime win over Monroe in the first round).

The 10-time three-sport letterman went on to Washington State, and although he suffered through some early ups and downs for bad Cougars teams, including a season-ending knee injury, “the Lobster” (because of his striking red hair) made nine starts in 2011 as a fifth-year senior in place of injured Jeff Tuel, passing for 2,584 yards and 19 touchdowns, including five 300-yard efforts.

Jim Cope, Oak Harbor (football, baseball) – Many consider him the best athlete to come out of OHHS. He was a three-year starting receiver at UW.