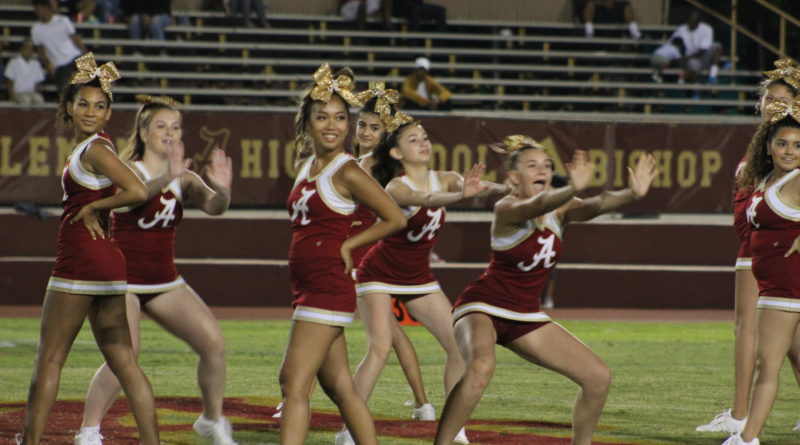 Jamila Jones is the head girls basketball coach at Lincoln High School (Tacoma), and was born and raised in Tacoma. Our interview with Jones is printed below. Questions and answers have been edited for clarity:

SBLive: How are you doing, Jamila?

Jamila Jones: I’m doing all right. Trying to stay healthy, stay safe. Figuring out how to be the best person I can possibly be.

SBLive: So, coach, first question, I wanted to get some of your thoughts on everything that has happened over the last week and a half.

Now, one of those things, it is cliche … now people are getting caught. Cell phones are bringing evidence. Now they are getting fed up with it. It is terrible. It is tragic. My belief, it is making people think, and come together. A lot of people in the African-American community are doing a better job coming together and finding real answers, and being real progressive. But it is tough, really, really tough. I just hope with the young people, people support them and guide them to do things correctly.

SBLive: Do you have a specific message that you have conveyed to your players or relayed to your students or even your own children?

Jamila Jones: First and foremost, remember I care about them more than being athletes and basketball players. I want them to remember that. … As far as family, it is super tough having two little boys with what is going on and how they are feeling. It should be emotional. With my sons, I just want to remind them of the things being taught, and about doing the right things. More importantly, just being themselves. The world will shift, I hope. I just want them to be safe, be themselves and know that I love them. Be smart, be strong – and be great black men one day.

SBLive: Is there a past experience that you’ve had that sticks out to you?

Jamila Jones: This whole thing just triggers things. I went off to college in Texas. One of the most frightening times of my entire life, me and a bunch of my roommates and my teammate, we went to a college function. And this was one of the functions I went as a designated driver. We leave the party, and we get pulled over. And in my mind, ‘I am the designated driver, we are good.’ I wanted to get us back to school.

But I was terrified. I am in Texas. This is just not good. I remember being scared, even though I was right – so much so that I pretty much pulled over in the middle of the road. The police told me to pull over to the side … And I tossed the keys out of the car. I am not moving. I need you to be able to see. I remember not knowing (what would happen). Nothing bad happened that night, but I think a lot of that had to do with that my roommate was white. It was a weird situation. Now, thinking about what is going on in the world, that could have turned out so very differently, even though the way they handled it wasn’t great to begin with.

Whatever I can do to make sure they are not in those situations, that is kind of where I want to be.