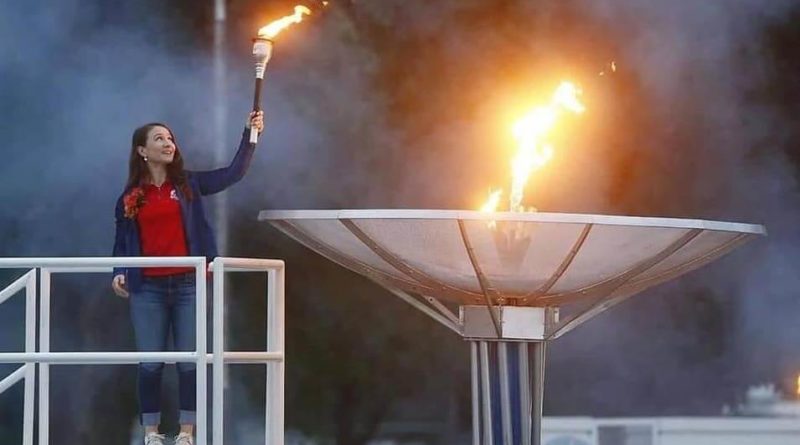 Notable Stats: When Baysa left the Oregon Ducks in 2001, she was the school’s all-time leading points scorer (69). She now sits at No. 3.

A Hawaii native, the first time Baysa led her high school to a victory as a ninth grader in 1994, she tallied four goals. In her first state playoff game, she scored twice. It was clear from that first year on – a pure playmaker was on the scene.

She provided the same immediate impact on the Ducks. Baysa was named the team’s offensive player of the year in each of her four seasons (1998-2001), becoming Oregon’s lone four-time Pacific-10 Conference honoree (31 career goals).

Baysa played professional soccer with Kansas City before returning to the Northwest to play for the hometown Seattle Sounders women.

And in 2013, she received her biggest honor yet when she was selected to the Philippine women’s national team. She played in three international matches, tallying one goal.

After a college coaching stint at Seattle Pacific, she is now the girls soccer coach at North Creek High School.

Notable Stat: When Malloy defeated Italy’s Giulia Quintavalle in her final match at the 2012 Summer Olympics in London, she became just the second American woman to win an Olympic medal in judo (bronze).

Growing up on Whidbey Island, Malloy was a noticeable figure in her community. She was only 5-foot-4. But she was bouncy. And she was unusually powerful.

Which all led to a storied career in judo.

When it came to training for a string of important international competitions, including the 2008 (just missed out) and 2012 Olympics, Malloy – a third-degree black belt – worked out mostly with men.

After capturing the bronze medal at the 2012 Olympics (57 kilogram class), she took home a pair of silver medals at the 2013 world championships and at the prestigious Tokyo Grand Slam.

In 2014, she won a gold medal at the Pan-American judo championships. She retired from the sport three years later.