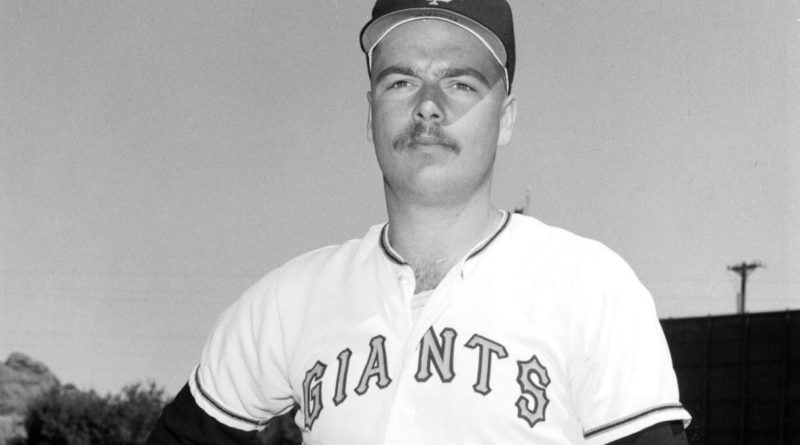 From B.J. Garbe to Dave Heaverlo, Grant County has produced several outstanding male athletes. Take a look at SBLive’s list of the top male athletes to ever come out of Grant County and cast your vote in the poll.

Notable Stats: One of the highest state of Washington selections in MLB Draft history (No. 5 overall to Minnesota in 1999), Garbe only hit better than .275 once in professional ball – as a rookie for Elizabethton (.316).

It was the year – 1999 – when the baseball scouting world visited Washington with regularity. Ten in-state players would be drafted in the first two rounds.

And Garbe, a fast-rising outfielder, was the leader of the class.

It wasn’t difficult to see why: At 6-foot-2, 195 pounds, he could run, throw and hit with seemingly little effort. He was the Gatorade national player of the year, and an All-American first-teamer

He was also an all-state quarterback on the Moses Lake football team, rushing and passing for more than 1,000 yards (with 41 combined touchdowns and zero interceptions) as a senior.

Garbe turned down Stanford and instead opted for the MLB Draft where he was picked by the Twins. But never advancing past the Double-A level, his career never really went anywhere, hitting just .235 in 722 minor-league games over eight seasons. Injuries (and anxiety-induced vertigo) were big reasons behind that.

How can a notorious dugout jokester who doesn’t throw very hard pitch for seven seasons in the big leagues?

One, he had supreme confidence. And two, he had a lethal breaking pitch – a forkball.

He was selected in the first round of a supplemental MLB draft by the Giants in 1973. Two years later, he debuted in the big leagues – and enjoyed great success in relief with five seasons of an ERA lower than 4.00.

But Heaverlo played on some bad teams, especially in Oakland (the first time) and Seattle. He had his best year in 1981 going back to the playoff-bound Athletics – a 1.59 ERA (in six games).

It would be his final season in the major leagues, compiling a career 3.41 ERA in 356 games (537.2 innings). His son, Jeff, was also a pitcher in professional baseball.