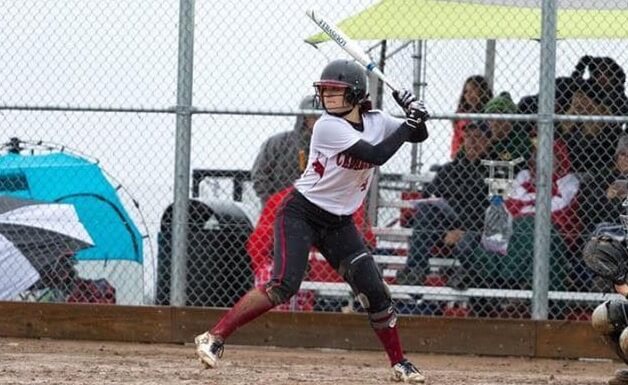 When Johnny Lee was a student at Wilson High School, he had dreams of playing football like his older brother – Eastern Washington University-bound defensive lineman Jimmy Hopkins.

But when that didn’t stick, Lee had another plan.

“I was the team manager,” Lee said.

And Lee, a 2010 Wilson graduate, has now graduated to something far bigger – director of athletics at his alma mater.

Lee, 28, was hired as John Portenier’s successor in late April, and started his new position June 1 as Wilson’s seventh athletic director since the school opened in 1958.

“I am a Tacoma guy. I want to help my community as best as I can – and also support my own family,” Lee said. “I bleed red, white and blue for Wilson. I fell in love with it. When you find kids who you truly care about, it makes things worth it.”

Lee took a different route to a position such as this.

After high school, Lee decided to stay home to care for his mother, who was battling health problems, including cancer.

Since he was living only two blocks away, Lee would hang around his old campus – enough that Portenier asked if the teenager would be interested in being a paid assistant AD – an adjunct – under him.

“He was so far advanced over me in terms of understanding developing technology,” Portenier said. “Then he began supervising a lot of events. Now, he has the understanding of how to run an event, manage people, manage a coaching staff and manage a game staff.”

“He’s got all the practical experience,” Portenier said.

Portenier retired after 13 years this spring. And Lee was hired over deep pool of candidates.

“Loyalty does pay off,” Portenier said. “He is a people person. I wholeheartedly support the hire.”