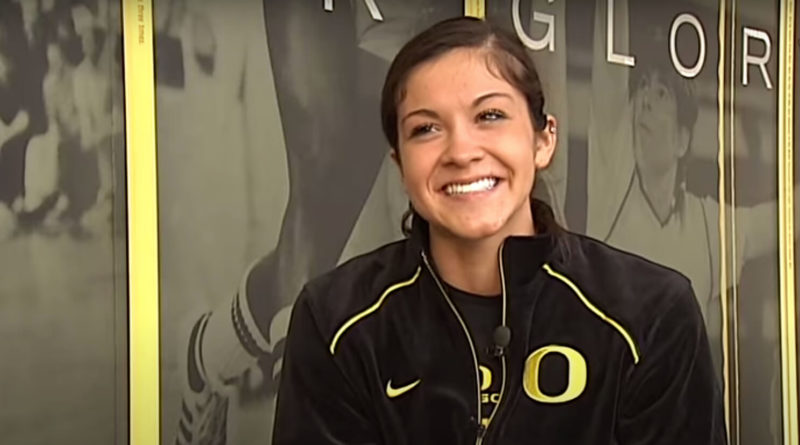 Notable Stats: As a senior, Loera was named the Big Nine’s offensive, defensive and overall girls basketball player of the year, and was a four-star recruit by ESPN.com.

If you know anything about Moses Lake girls basketball, it’s about the Loera sister legacy at point guard over the past decade. And Jordan was not only the trendsetter as the oldest, she was also the best all-around player in her family.

This Loera played her best against the top competition – in club with the Spokane Stars, and leading the Chiefs to three 4A state tournament appearances, including a runner-up showing in 2008 (their first state trip ever).

The four-year starter left as the school’s all-time leader in points (1,914) and steals, guiding Moses Lake to 81 total wins during her career.

Notable Stats: As one of the best outside hitters in University of Puget Sound history, Saville set seven school records, including most career digs (4,369), most career kill attempts (4,369) and career games played (454).

In Ephrata’s golden decade of girls athletics, Saville’s skill and versatility in a variety of sports stood out at a state level.

Volleyball was her main sport – one that landed her a scholarship at the University of Puget Sound, which captured the NAIA championship in 1993.

Though only 5-foot-7, Saville’s jumping ability made her one of the top small-school outside hitters in the state. She led the Tigers to a 1A state runner-up finish as a senior, and was selected to the all-state team.

Track and field was ‘1B’ – she captured a state triple jump championship as a senior, and still holds the school record in the 100-meter dash (12.5 seconds).

She was no slouch in basketball, either, teaming up with UCLA-bound Amy Jo Silva on some good Ephrata squads. Twice, she was selected to the all-Caribou Trail first team, and set the single-season record for steals in a season (130).

Amy (Jo Silva) Bush, Ephrata (basketball) – Might be most talented hoopster out of county, but suffered serious injuries at UCLA, Gonzaga.