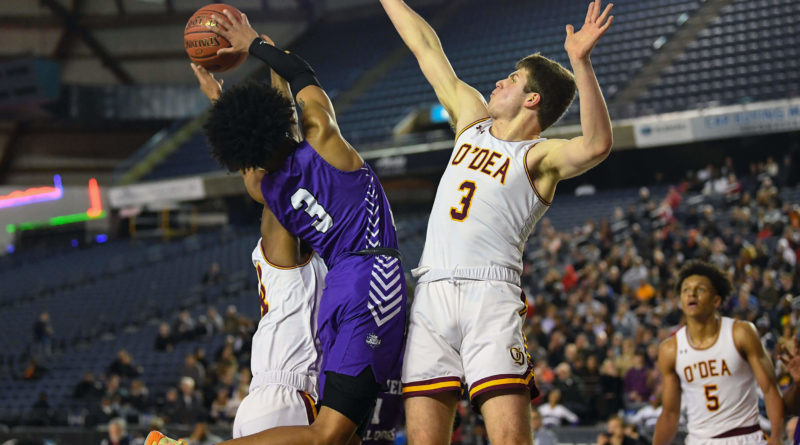 It appears any drastic change to the Washington state high school basketball tournament will be tabled at least one more year.

The WIAA executive board voted Sunday to keep its “Hardwood Classic” format similar to what it has been in recent years – two weeks of regional and final-destination state basketball.

The story was first reported Sunday by the Seattle Times. A WIAA source confirmed the news to Scorebook Live on Sunday night.

How much the current format stays intact for 2020-21 is still being decided, the source said – especially with ongoing COVID-19 concerns. The WIAA went back to a regional round in 2011 after eliminating the popular 16-team, double-elimination state bracket.

Also, the WIAA enters the final year of contracts with the Tacoma Dome (4A/3A), Yakima SunDome (2A/1A) and Spokane Arena (2B/1B) as its state tournament hosts.

This decision comes nearly three weeks after the WIAA released its three primary proposals for overhauling the state basketball format.

Common denominators in all three proposals were adding an extra week of state-tournament play (a “super regional” round) and that the final weekend would be a “final four.”

The WIAA sought online feedback from administrators and coaches on the three proposals, and will continue to gather more input moving forward, the source said.