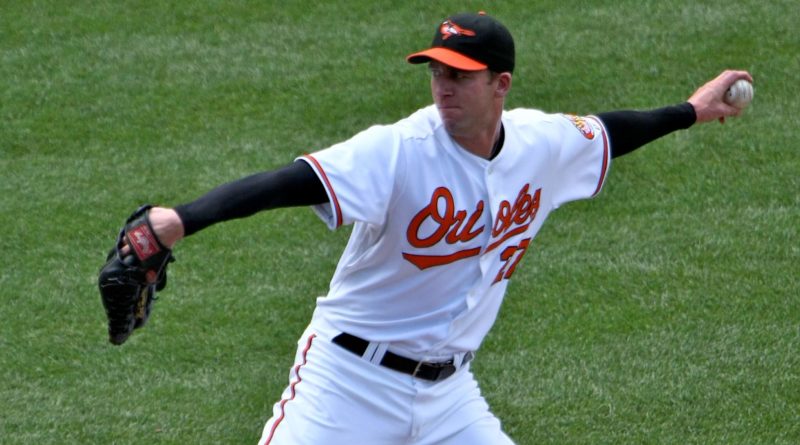 Notable Stats: Hein was an All-Pro center in the NFL for eight consecutive seasons (1933-40).

There was a reason Mel Hein was one of the true superstars of the NFL. He had skill. He had speed. And he had stamina.

Very shortly after arriving at Washington State University, Hein was given the name “Old Indestructible” for his ability to absorb punishment and still keep ticking. He was an All-American center for the Cougars, and also was a member of their basketball and track and field teams.

In 1931, Hein signed a free-agent contract with the New York Giants. For 15 seasons, he never missed a game – and rarely missed a minute (he went both ways at center and linebacker).

Seven years later, Hein became the first lineman to ever receive the NFL most valuable player trophy. He played in seven NFL championship games, winning league titles in 1934 and 1938.

After a long coaching career, Hein was inducted into the Pro Football Hall of Fame in 1963.

Notable Stats: For six consecutive years, the 6-foot-9 left-handed Hendrickson was selected in the Major League Baseball draft, starting with Atlanta out of high school in 1992, then San Diego, Atlanta (again), Detroit, Texas and finally Toronto in 1997.

All Hendrickson wanted to do was to excel in as many sports as he could. He did just that, leading Mount Vernon to two state basketball championships, a pair of state baseball titles – and advancing to the postseason in tennis.

Multiple times at Washington State University, he was selected to the all-Pacific-10 Conference teams in basketball and baseball, and was part of the Cougars’ 1994 NCAA Division I basketball tournament-bound squad.

Drafted by Philadelphia in the second round of the 1996 NBA Draft, he played four seasons of professional basketball. After retiring in 2000, he turned his attention full-time to professional baseball with the Blue Jays.

In 2002, Hendrickson became the 13th man to play both in the NBA and MLB when he pitched in a game against Seattle. He played professional baseball for 13 years.