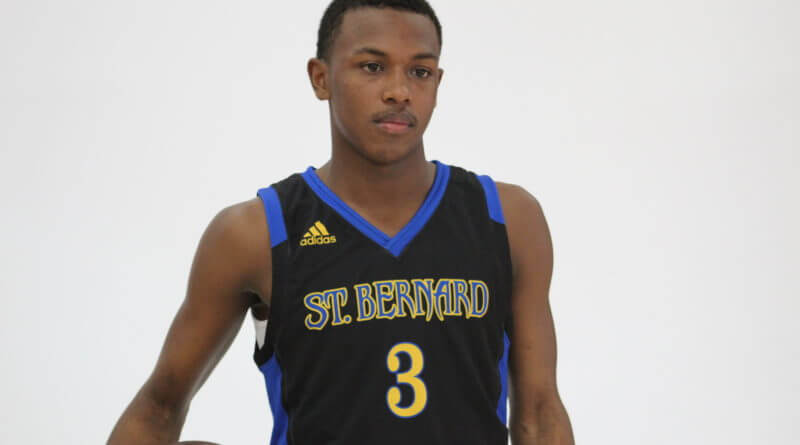 Sure, it is gratifying for North Creek High School football coach Michael Myers to have a national-caliber NCAA Division I recruit like Koli Faaiu in his locker room.

But for a different reason other than the fact that Faaiu is big, powerful and light on his feet as an offensive lineman.

It is his versatility.

“Players who are not (position) flexible who get to college usually hit a road block,” Myers said. “That won’t be a road block for him.”

The 6-foot-4, 315-pound Faaiu became still-pretty-new North Creek’s first NCAA Division I commit ever Wednesday when he announced a verbal pledge to join the Utah Utes as part of their class of 2021.

The three-star lineman chose the Utes over Boise State, Kansas, Michigan State and Washington State. He is ranked as the 13th-best recruit out of Washington in 2021, according to 247Sports.com

“Right when I got offered by Utah, it was kinda different than all the others,” Faaiu told 274Sports.com national recruiting editor Brandon Huffman.

Myers said even though Faaiu was an all-KingCo 4A Crown second-team left tackle for the league’s top rushing team, he will likely move inside to guard or center in college.

“The thing that is most impressive about him is how coachable he is, whether we are doing stuff in the weight room … or with technique,” Myers said. “And he is flexible. He knows he will play offense in college, but we ask him to play defensive tackle for us, and he does not bat an eye.”

North Creek is entering its fourth year of varsity football.