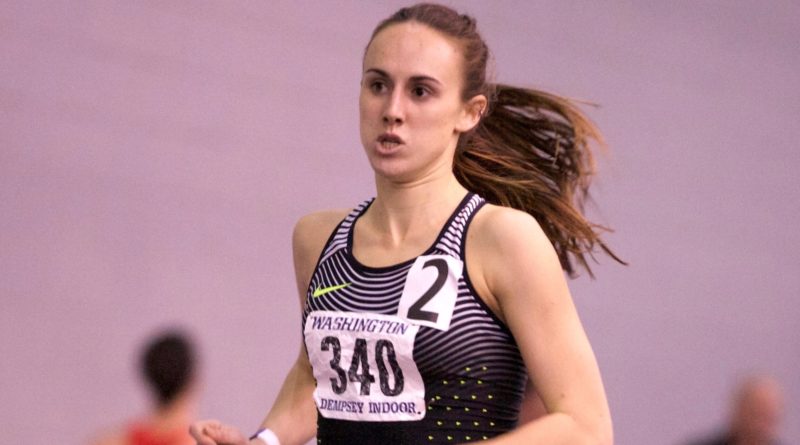 Notable Stats: A 6-foot-6 All-American center, Anderson is Vanderbilt’s all-time leading scorer with 2,604 points (2000-03). She also started all 137 games of her college career.

She was definitely the tallest hoopster to come out of Clark County girls basketball. And a strong case can be made she was also the best as well.

Anderson was a in-the-paint enforcer who had soft touch as a shooter. But nobody at the state level ever got to see the 1999 USA Today and Gatorade state player of the year because it was always GSHL powerhouse Prairie who nabbed the league’s one spot to the postseason.

In college, Anderson established herself as one of Vanderbilt’s most decorated player. She was a three-time All-American (2001-03), and was selected as the SEC player of the year in 2002. Anderson was also named the university’s female athlete of the year three times, and was inducted into Vanderbilt’s first hall of fame class.

Sacramento selected Anderson with the No. 2 overall pick in the 2003 WNBA Draft, but she saw her career derailed by serious leg, Achilles and knee injuries, retiring in 2009.

If you could construct the perfect combination of strength, speed, stamina and will to win in a middle distance runner – you’d come pretty darn close with Efraimson, who is the best prep standout the state of Washington has ever seen.

Ever since she stepped on the trails or track, she’s dominated. She won back-to-back 4A cross country titles (2012, 2013 with state-record 17:01), and a national cross country championship in 2013.

Notable Stats: Ellertson owns or shares nine women’s soccer records at the University of Washington, including career points (99) and goals (43).

She was the zig-zagging soccer whiz who could break you down as a goal-scorer, or had enough versatility in her game to stop opposing goal-scorers as a defender.

Originally a Santa Clara signee, Ellertson went on to the UW, and established herself as one of the program’s all-time greats at forward. She was a two-time Pacific-10 Conference player of the year, and twice was an All-American.

Ellertson played in three different American professional leagues, including with Portland for one season in the kickoff of the NWSL (2013). She retired to jump into coaching, and is now an assistant with the Huskies.

The first time Winger ever threw a javelin in competition was on her 15th birthday. She won the junior varsity meet at Skyview – and it has stuck with her ever since.

Winger was a good – not all-time great – thrower in high school, even though she became the school’s first three-time 4A javelin winner (2002-04).

But it was after she went off to Purdue, and became an All-American that her career took off on an international stage. She made the first of three U.S. Olympic squads just weeks after graduating in 2008.

She is an eight-time USA Track and Field champion in the javelin, and set the American record in 2010 with a throw of 218 feet, 8 3/4 inches. That mark still stands today.

Laurie Merlino, Fort Vancouver (basketball, track and field) – Not only a great scorer with UW basketball, but she also won three 4A javelin titles.