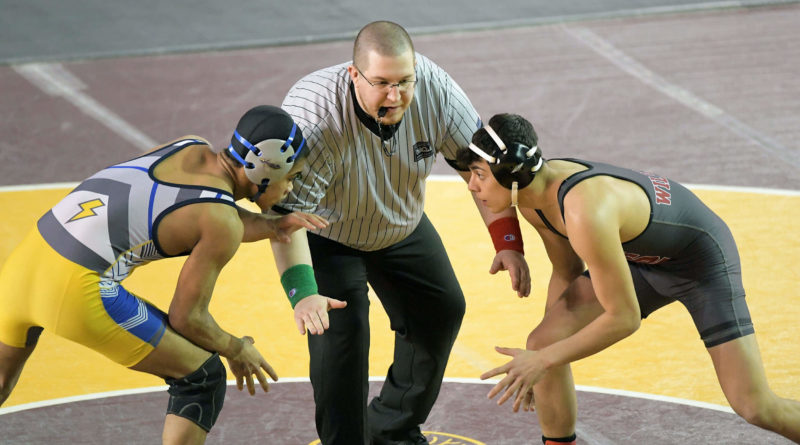 Imagine preparing for the prestigious Lake Stevens Invitational as an up-and-coming wrestler who wants nothing more than to get on the podium of one of the top in-season tournaments in the state of Washington.

And imagine fighting through the grueling consolation bracket, only to be told you cannot compete for a distinct tournament placing.

By both WIAA and National Federation of State High School Associations (NFHS) rules – a five-match-per-day restriction – that occurrence was happening with regularity all around Washington.

The WIAA representative assembly passed a new amendment (rule 44.4.0) that will now allow a wrestler to compete in as many as six matches in a day.

It was ratified by a 28-7 approval vote.

“We couldn’t finish a tournament,” said Jim A. Meyerhoff, the Puyallup School District athletic director who wrote up the proposal in behalf of the Washington State Wrestling Coaches Association, and presented it to the WIAA winter coalition.

“In how many other sports do you just stop?”

As Meyerhoff points out, bigger tournaments with 16-wrestler brackets, including sub-regional and regionals, can now be scheduled viably as a one-day event.

“This is what was best for the sport,” Meyerhoff said.