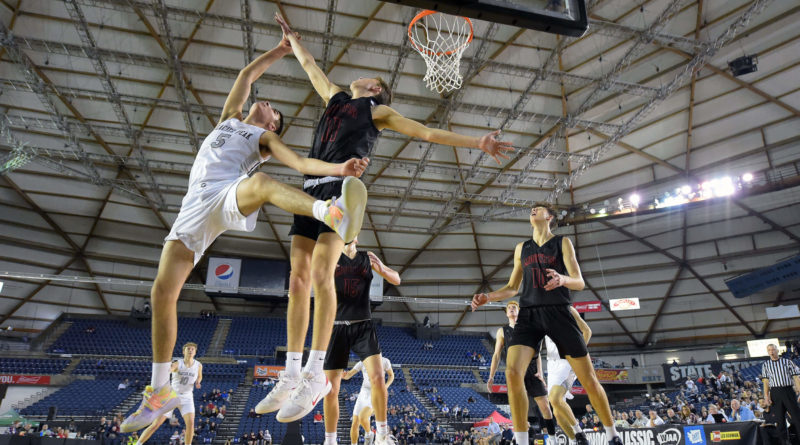 High school basketball in the state of Washington will implement 30-second shot clocks for both boys and girls, now mirroring NCAA rules.

The rule modification was passed overwhelmingly in a 50-3 vote by the WIAA representative assembly on Monday in a move to standardize the shot clock for boys and girls. The boys have had a 35-second shot clock since 2009.

The WIAA’s representative assembly is made up of 53 administrators from across the state — 35 high school, 18 middle school. The amendment was one of 18 passed on Monday. Five proposed amendments failed.

Here is more information on the WIAA’s voted on amendments.