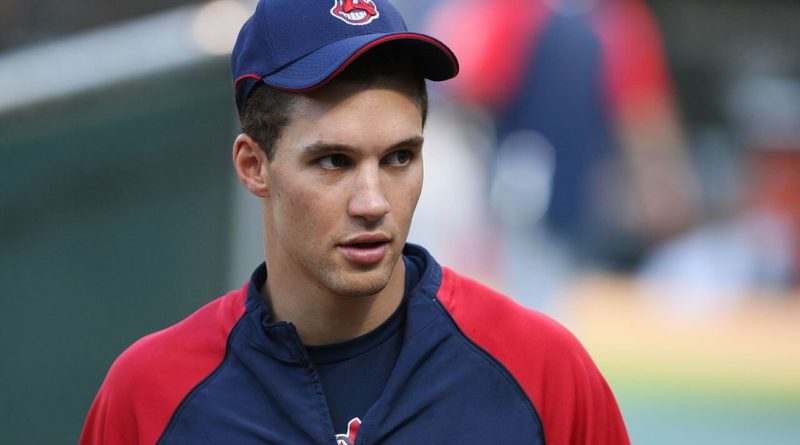 BEST MALE ATHLETES TO COME OUT OF SNOHOMISH COUNTY

There was a point in Averill’s teenage years when he gave up pro baseball pursuits after suffering a serious arm injury. It wasn’t until he was 24 years old that he was plucked out of semi-pro ball and eventually made the jump to the majors. He went on to have perhaps the most decorated career of any player in the county’s history.

A 1975 inductee into the Baseball Hall of Fame, Averill was a six-time all-star and is the active Cleveland Indians RBI, runs and triples leader. He played 11 seasons with the franchise (1929-1939). He was nicknamed the “Earl of Snohomish” and famously sent a line drive that broke the toe, and eventually derailed the career of pitcher Dizzy Dean. The Indians retired Averill’s jersey the same year he was inducted in the hall. Averill died in 1983 at the age of 81.

Notable stats: Averaged 29.8 points and 13 boards per game as a high school senior.

Brockman put himself on the map in high school as a ferocious rebounder and versatile post scorer. He was named Washington’s Mr. Basketball in 2005 and was a McDonald’s All-American selection who posted 29.8 points and 13 boards a game as a senior at Snohomish and competed in the national high school slam dunk contest.

Brockman went on to become UW’s all-time career rebound leader and second all-time scorer. He was twice a first team All-Pac 10 selection. Brockman, a 6-foot-7 power forward, was a second-round NBA Draft pick in 2009. He played three seasons in the NBA before embarking on a pro basketball career in Europe.

Chris Chandler may have played 17 years in the NFL, but those in Snohomish County in the early 80s surely remember his versatility across several sports. He also competed at the varsity level in baseball, track and golf, and was a heralded basketball recruit, too. But he went on to play for eight different NFL teams and was a two-time Pro Bowl selection. He led the Falcons to their first Super Bowl appearance in 1999. Over the course of his NFL career, he threw for more than 4,000 yards. He played college for the UW.

Sizemore is widely known for his exploits in MLB, but he was also a multi-sport star in high school — and could have taken his athletic career several directions after high school. Sizemore actually accepted a football scholarship at UW with the intent of playing both, but was drafted by the Cleveland Indians in the third round in 2000 with a $2 million signing bonus. He was a three-time MLB All-Star, two-time Gold Glove Award winner and a Silver Slugger Award as a center fielder in his 12-year MLB career. Sizemore suffered a string of major injuries that contributed to the end of his professional career.

Brett McClure, Jackson (gymnastics) – He was part of the US gymnastics team that won a silver medal in the 2004 Athens Olympics.

Chris Henderson, Cascade (soccer) – Earned 79 caps on the US national team. Won a national championship at UCLA in 1989, where he was inducted into the athletic hall of fame in 2016.

Otto Olson, Everett (wrestling) – A three-time state wrestling champion in high school, Olson graced the cover of Wrestling USA before heading off to the University of Michigan, where he now holds the longest consecutive win streak (41) and second most wins (174).

Jarred Rome, Marysville-Pilchuck (discus) – Rome was a six-time NCAA All-American at Boise State in the discus and shot put and represented the U.S. in the Olympics twice (2004, 2012) as a discus thrower. He died in 2019 at the age of 42.