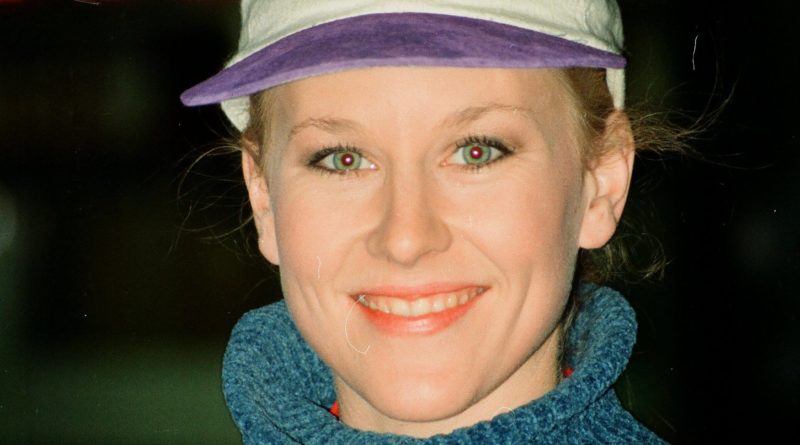 Notable Stats: Boyea holds the second-oldest prep girls track and field record in Washington with her mark of 21 feet, 3 1/4 inches in the long jump. In fact, she is the only in-state girl to ever soar past 21 feet.

With her naturally-springy legs, Boyea could run fast, jump high – and certainly leap far as the county’s only girl to every make a U.S. Olympic women’s track and field team.

Everywhere she went, she set records – first at Everett with her then-1975 national high school record mark (21-3 1/4), set at an international meet in Russia. She is still ranked in the top 10 nationally today, and is still one of only two girls ever to win four consecutive state long jump championships (1972-75).

At Seattle Pacific, set set an all-time best at 21-8 3/4 – and competed in the 1976 Olympics in Montreal, placing 14th. She also set the long jump record after transferring to Long Beach State.

Notable Stats: A three-year starting point guard at Stanford, Flores ranks No. 3 all-time in career assists (644). Her 7.3-assist-per-game average in 1998-99 is second all-time.

So how could Snohomish County’s most dominant girls basketball player not be a scorer? It is simple. It was floor vision.

Flores was an extraordinary off-the-dribble playmaker as a passer and ball-handler at Snohomish, and was selected as one of the top 20 Washington high school basketball players of the 20th century by the Seattle Times.

She was an all-Pac-10 first-team player at Stanford without ever averaging in double figures in scoring. She also became the first player in conference history to lead a team to three consecutive league titles.

Flores had a brief career in the WNBA with the expansion Miami Sol (2000-2001) before getting into coaching at the NCAA Division I level.

Sander was part of a troop of elite Washington female golfers in the 1950s who all emerged on the national stage at the same time. But this slight-of-built star was different. She exclusively played amateur golf.

Sander won regional women’s tournaments as a youth, but she started dominating nationally when she arrived at Stanford, capturing the first of three U.S. Women’s Amateur title in 1958.

Three years later, she made history – posting the biggest U.S. Women’s Amateur championship margin of victory with a 14-and-13 win over Phyllis Preuss at Tacoma Country and Golf Club.

Not only is Sumners easily Snohomish County’s most visible female athlete ever, she has the coolest nickmae, too – “The Wizard of Roz.”

That is because not only was she a technically-efficient skater on the ice, her routine artistry was considered the best in the world in the early part of the decade of figure skating.

Sumners was known as a big-competition performer, and entered the 1984 Olympics as not only the clear American threat, but the overall favorite. But she narrowly lost to East German star Katarina Witt on the final day for the gold medal, instead taking second-place silver.

After the Olympics, she turned professional – and toured with other greats on the popular “Disney on Ice” and “Stars on Ice” circuits.

Whitney Hooks, Cascade of Everett (track and field) – Only shot putter to win four 4A titles; her 51-1 1/4 mark is No. 2 all-time in Washington.

Theresa (Wagner) Romagnolo, Lakeside (soccer, tennis) – Edmonds native tallied 120 goals in high school, and is No. 2 at UW in points (80).