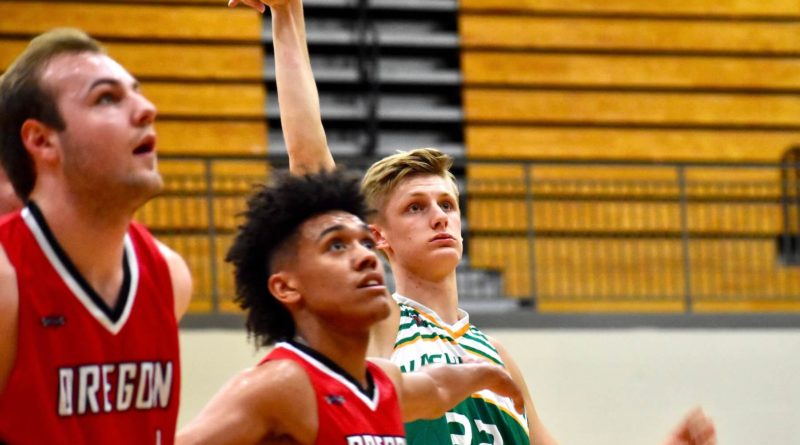 Cole Bajema, a two-time Washington 1A boys basketball state player of the year, has entered the NCAA transfer portal after one season at the University of Michigan.

The 6-foot-7 guard was a late-riser on the national recruiting scene and called Michigan his “dream school.” He committed to longtime Wolverines coach John Beilein not long before Beilein stepped down to become the head coach of the Cleveland Cavaliers. After former Michigan star Juwan Howard was hired as his replacement, Bajema re-committed to the new head coach.

But after one season under the first-year head coach, Bajema was uncertain of how he would fit into the program in the future, a source close to Bajema told Scorebook Live.

It’s unclear what Bajema is looking for in his next destination. Since he entered his name into the transfer portal, the sharpshooting wing has already received a lot of interest from schools and is keeping an open mind.

“It has been crazy,” the source said.

Per NCAA rules, Bajema will have to sit out next season.

Coming out of high school he held offers from Washington, Virginia and Pepperdine, among others.

Bajema played as a freshman at Michigan, amid a season that was cut short due to the coronavirus, though he didn’t crack the rotation. He played in 10 games and averaged 3.7 minutes per game, mostly seeing time at the end of blowouts. He hit 10 of 13 shots on the year.

At Lynden Christian, Bajema was a part of several deep playoff runs, highlighted by a 1A state championship in 2018. He was named WIBCA’s state player of the year as a junior and a senior. Last May, he scored 19 points to help Washington beat Oregon in the Northwest Shootout.