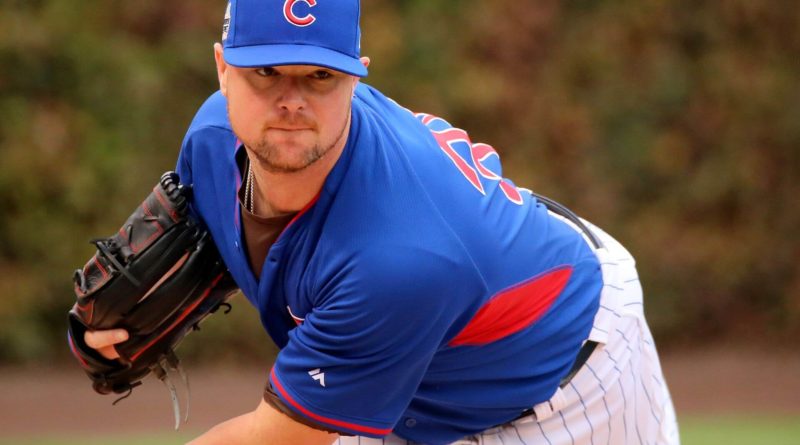 There are 39 counties in Washington, and we’re on a mission to find the best athletes — male and female — to come out of each one.

BEST MALE ATHLETES TO COME OUT OF PIERCE COUNTY

He could have reasonably gone pro in several sports. In fact, there didn’t seem to be much Luther “Hit and Run” Carr couldn’t do athletically.

He was an all-state selection in football and baseball and set a state record for a sport where he wasn’t even officially on the team in a full-time capacity. His record-setting long jump at the state meet was nearly a foot longer than the previous record and would have qualified him for the U.S. Olympic Trails, according to SportsPress Northwest.

Though many of the country’s top colleges vied for his talents, Carr starred at University of Washington in football and track. His full potential wasn’t utilized as a Husky, according to the Seattle PI, because of the way black athletes were treated (“In this football era, ethics were bent when it came to race and money matters,” wrote Dan Raley of the PI in 2007). Carr still went on to have several short stints playing pro football.

One scout claimed he was a more exciting prospect than OJ Simpson. And before he was an all-American running back at Oregon, shined for 10 seasons in the NFL as a receiver and went on to have a long, successful career as a sports broadcaster, Rashad — who grew up Bobby Moore before changing his name in 1972 — dominated the state as a versatile offensive athlete at Mount Tahoma. He broke 14 school records, according to The Seattle Times. Rashad amassed 6,831 receiving yards and 44 touchdowns over his 10-year NFL career that included four Pro Bowl selections.

Notable stats: His 43 PBA Tour titles was a record when he set it in 1984, and is now second all-time.

How many professional bowlers, or athletes in general, can say their life and death was commemorated in a lengthy New York Times obit? Earl Anthony, professional bowling’s first man to amass $1 million in career earnings, stands in a class of his own. His 43 wins on the Professional Bowlers Association Tour set a career record, one that landed him in multiple bowling halls of fame. He came to bowling after a stint as a left-handed pitcher in the minor leagues and elevated himself with elite speed-control. He won 10 PBA Tour majors.

He stands now at 6-foot-5 and played multiple sports growing up, including basketball. But it didn’t take long for Lester to figure out what he was best at. At Bellarmine Prep, Lester was a three-time league MVP, three time News Tribune All-Area selection and the Gatorade State Player of the Year in 2000 (he was a sophomore). He went straight to the pros in 2002 when the Red Sox took him in the second round. His six-year, $155 million contract with the Chicago Cubs in 2014 was the second-richest multi-year deal for a pitcher at the time. Lester is set to enter his 15th year playing baseball professionally.

Ryan Moore, Cascade Christian (golf) – Competing for Puyallup, he won the 4A state golf title in 2001 before embarking on an impressive amateur and pro career. In 2004 Moore won the U.S. Amateur, the Western Amateur, the U.S. Amateur Public Links and the NCAA individual title. He joined the PGA Tour in 2005 and has five career victories. He was also a member of the 2016 Ryder Cup team.

Isaiah Thomas, Curtis (basketball) – One of the state’s great success stories, the explosive, crafty Thomas went from the last pick in the NBA draft to a two-time NBA All-Star with the Boston Celtics.

Dave Williams, Lincoln (football) – An All-American at UW in football and track as a decathlete, Williams was a first round NFL Draft pick and played in the league for nearly 10 seasons.

Darrell Robinson, Wilson (track and field) – Set the national high school record in the 400-meter race — 44.69 seconds — that, to this day, has not been touched.

Vince Goldsmith, Mount Tahoma (track and field, football) – Two-time state champion in the shot put whose marks were the top for a high schooler nationally. Also was an All-American lineman at Oregon and had a 10-year Canadian Football League career.

Ron Cey, Mount Tahoma (baseball) – Six-time MLB All-Star and an MVP of the 1981 World Series, which he helped the LA Dodgers win. He was a three-sport standout, also thriving in football and basketball.

Reggie Williams, Lakes (football) – Was the ninth pick in the NFL draft and a consensus All-American selection at UW after a standout prep career that included an AP state player of the year selection.