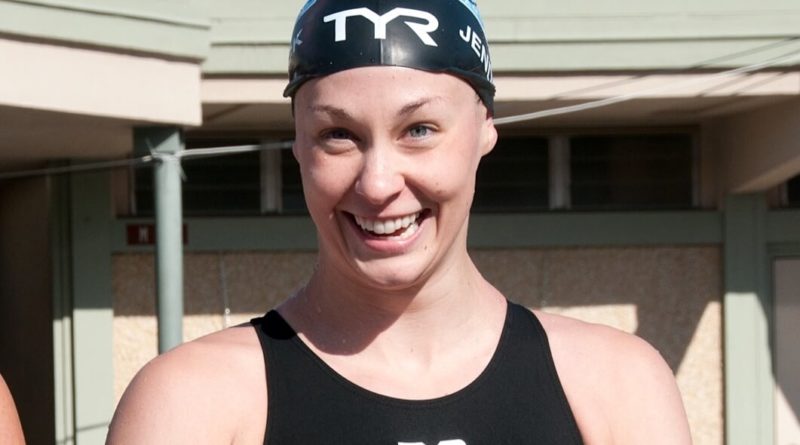 Notable Stats: During her era, the versatile 14-time national running champion held the American and world records in the 440 and 880 yards, one-mile run and 3,000-meter run.

Everywhere Heritage went in Tacoma as a young girl, she ran. Very quickly, she discovered she could beat just about anybody – at any distance.

Soon, it became clear the longer the distance, the better Heritage competed. And she quickly asserted her dominance by not only capturing five consecutive world cross country championships (1967-71), she became the first woman to break the 5-minute barrier in the mile-run indoors (4:52 in 1966) and the 4:40 barrier ever (4:39.6 in 1971).

Heritage has made an equally-impressive career out of coaching at her alma mater – Seattle Pacific University – for more than 40 years. She is also a member of the National Track and Field Hall of Fame, National Distance Running Hall of Fame and National Track Coaches Hall of Fame.

Around campus, she was seen as the graceful giant with the killer smile. On the volleyball court, she was just a smash-with-power killer.

Engle had instant success as an outside hitter – from being a three-time, all-4A SPSL first-teamer (and 2003 Gatorade state player of the year) to becoming the Huskies’ lone four-time AVCA All-American (and four-time Pac-10 first teamer).

By the time she was a UW sophomore in 2005, she was the team’s go-to performer during its first and only NCAA Division I championship run. The Huskies did not drop a game, and Engle sewed up tournament MVP honors after she recorded 15 kills in the title match against Nebraska.

The next season, Engle was named the Pac-10 player of the year, leading the Huskies to their third consecutive final four appearance. She would go on to make USA Volleyball’s Under-26 national women’s beach volleyball team, which turned into a brief professional career.

Ever since the day she saw teenage Amanda Beard stalk the podium at the 1996 Olympics, Jendrick made it a goal to get on that stage.

And Jendrick was a natural. Just five months after training, she started posting national-caliber marks in the breaststroke at age 13.

A year later, she set her first U.S. breaststroke record, and won her first gold medal at the Goodwill Games. And in 2000, she was picked for the U.S. Olympic team, and became the squad’s youngest medalist when she won two gold medals in the 100 breaststroke and the 4×100 medley relay.

After a brief retirement, Jendrick returned in 2008, and captured a silver medal at the Olympics as a member of that same relay (and was fifth in the 100 breaststroke). Today, she is a parks, recreation and aquatics director.

The first part of her namesake would be foretelling: Starbird was destined to be an all-time great playmaker in basketball.

The state of Washington had never seen a taller guard (6-2) with her scoring skill set before. And she announced her presence in a big way as a junior when she tallied a career-high 51 points in the Lancers’ upset win over nationally-ranked Auburn.

And she continued that high production at Stanford, becoming the university’s all-time leading scorer (2,215 points), leading the Cardinal to three Final Four appearances, and winning the Naismith Award for college’s top player in 1997.

She was drafted by the Seattle Reign in the first round of the 1997 American Basketball League draft, and played six seasons in the WNBA (1999-2004), too. She is now an associate professor in the department of human centered design and engineering at the University of Washington.