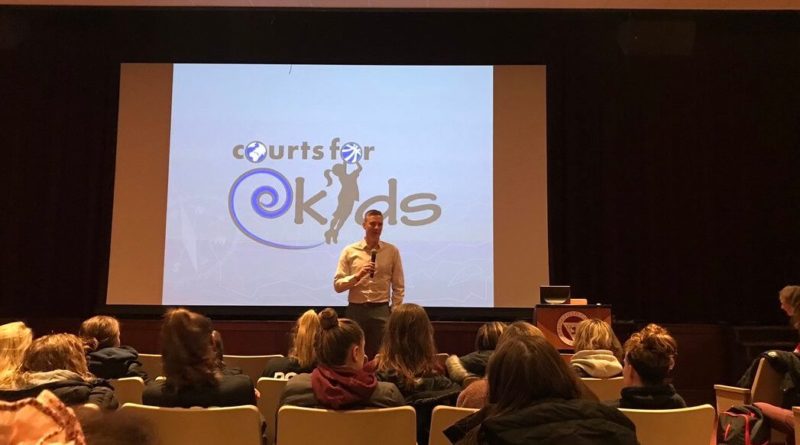 On Monday, Derek Nesland talks about bringing Evergreen High School (Vancouver) a 1995 state basketball title, playing for up-start Portland State and the many places basketball has taken him. Nesland is the president of Courts for Kids, a nonprofit that partners with communities around the world to bring multi-purpose courts to areas for kids to access sports.

Special episodes will be released every weekday during the stay-at-home order, in addition to the weekly sports news conversation podcast with reporters Andy Buhler and Todd Milles released Thursdays.