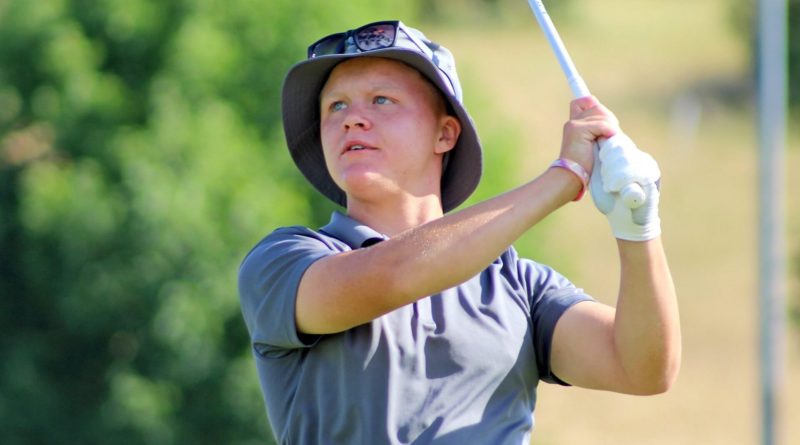 This was supposed to be his time to make history in WIAA golf. He was the overwhelming favorite to become the first boy ever to win four state titles, at any level.

Kukula had quit basketball over the winter to concentrate solely on preparing for the quest. He practiced. His mental game continued to mature. He was ready.

And on April 6, after Washington Governor Jay Inslee declared school would be canceled the rest of the year because of the COVID-19 outbreak, WIAA officials announced that all spring sports were called off.

“But the reality of it … what can you do? At the end of the day, I cannot control or change that.”

And Kukula still has plenty of golf left to play. He is signed at Seattle University (just like his brother, Ross).

The youngest of three brothers, Kukula has grown up on nine-hole Surfside Golf Course in Ocean City, located in Pacific County, where his father, Jon, is not only the head professional, he is also the course-care superintendent.

“He works all the time,” said Kukula, who has worked on the Surfside maintenance crew and behind the pro-shop counter over the years. “He instilled that do-not-waste-time mentality.”

And the teenager did not waste any time pursuing state titles.

In fact, he received a WIAA waiver to join Ilwaco’s varsity squad as an eighth grader in 2016 – and was in contention on the final day of the 1B/2B tournament, eventually finishing second to Davenport’s Palmer Guhlke at MeadowWood Golf Course in Spokane.

The next year, with Guhlke in the field as a senior, Kukula captured his first state championship as a ninth grader by seven strokes (145) at Horn Rapids in the Tri-Cities.

His three state titles are the most of any Ilwaco athlete in school history.

“My strengths? Sure, I’d like to be known as a guy who isn’t big at 5-6, but pounds it (off the tee),” Kukula said. “And that I have a really good short game, and can get up and down from anywhere.