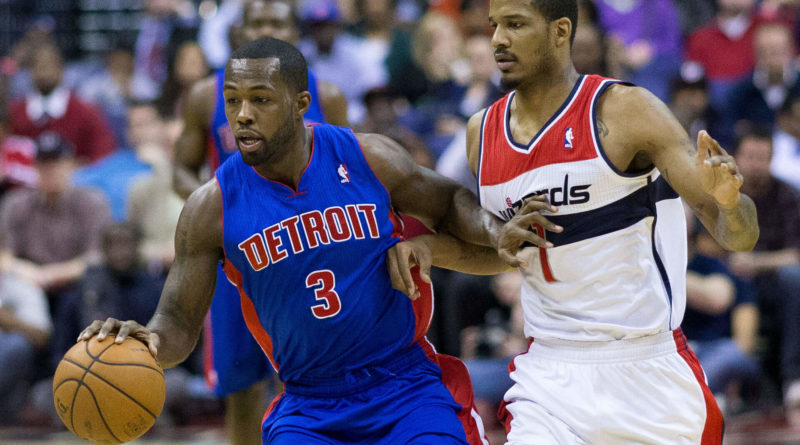 On Thursday, former NBA player, Eastern Washington and Kentwood standout Rodney Stuckey joins to talk about his playing journey and what he’s up to now. Stuckey led the Kentwood Conquerers to a WIAA state basketball championship in 2004.

Special episodes will be released every weekday during the stay-at-home order, in addition to the weekly sports news conversation podcast with reporters Andy Buhler and Todd Milles released Thursdays.