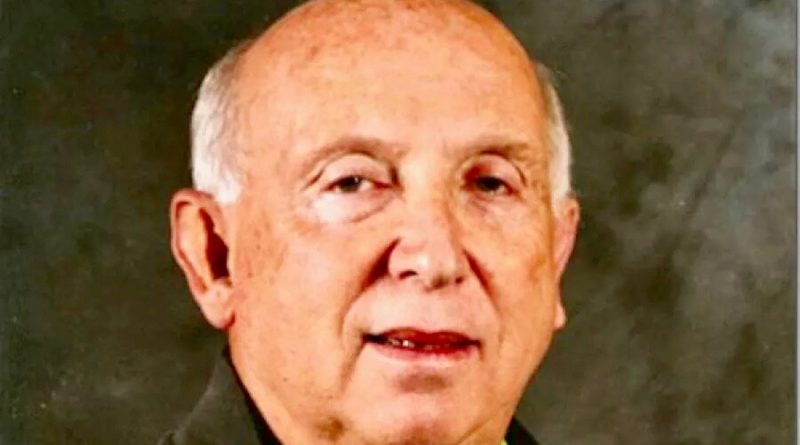 Primarily based out of Anacortes, Colby was a high school and college basketball official for more than four decades. He served as the WOA board president. And he was inducted into both the WOA hall of fame (2012) and WIAA hall of fame (2014) for his service.

“When something came up, he was always the first one I called, and asked, ‘Give me your thoughts about how would you handle this situation?'” Stordahl said.

Colby died March 17 in a Palm Springs, California hospital from COVID-19 complications – one day after he turned 72.

His death came two weeks after completing his 13th year as the 4A and 3A state tournament’s officials’ coordinator.

“He brought a high level of professionalism,” said Steve Brown, the recently-retired WWBOA boys basketball assigner for the Tacoma/Pierce County area. “It was important for those officials to know they were being managed well.”

Many of Colby’s biggest contributions came behind the scenes, like getting three-person officiating crews passed while he was the WOA president. And he also started a fund-raising golf tournament in 2007 for high school seniors who aspired to become basketball referees, or were sons or daughters of longtime officials.

Colby worked the 4A and 3A basketball state tournaments March 4-7 in the Tacoma Dome, then flew back to Palm Springs the day after the conclusion of the tournament.

“I met him that week in the office a couple times, and he worked for us, but several of our staff had known him for years,” WIAA executive director Mick Hoffman said. “It’s terrible. For (the WIAA staff), it immediately made it very real and put it into perspective. Here’s a guy who loved life, he loved helping at kids events and boom, all of a sudden he’s taken from us.”

He was supposed to drive to the Pac-12 men’s basketball tournament in Las Vegas the following week to watch the Washington Huskies with Stordahl, but fell ill and canceled the trip.

By March 11, he was in the hospital with what he thought was pneumonia – something he battled after the 2019 state tournament, Stordahl said.

Two days later, his COVID-19 test came back positive, and he was placed on a ventilator until he died on St. Patrick’s Day.

“Without him being here, it impacts officials more than people know,” Stordahl said.

A Steve Colby Memorial Fund has been set up for donations toward the WOA scholarship program.