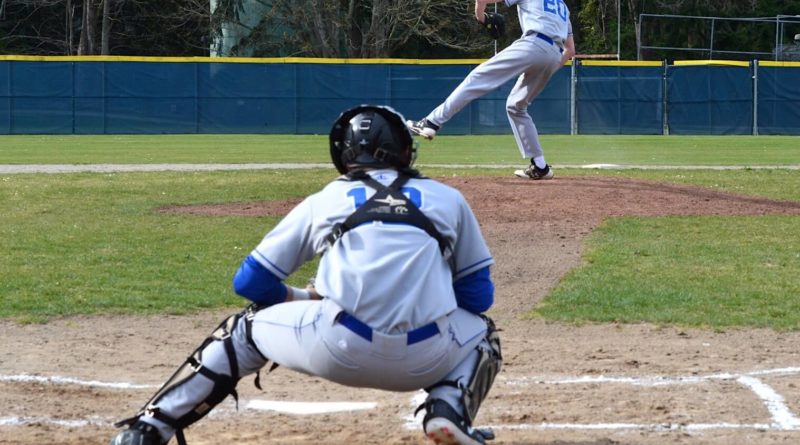 The 2020 Washington high school spring sports season has been canceled (COVID-19) and these catchers won’t have a chance to show off their skill. But they deserve to be recognized.

In a state loaded with next level talent, which catchers have had the greatest impact on the high school baseball stage coming into the 2020 season? On the recommendations of baseball coaches throughout the state, here are 10 standout high school catchers from all corners of Washington, across all classifications.

Raked in a .459 batting average in a season that ended in an all-4A NPSL selection. His big presence behind the plate caught the eye of Washington State. Albrecht is one of seven 2020 in-state signees for the Cougars.

The first team all-4A NPSL Olympic catcher, who is Everett CC-bound, has a strong presence behind the plate, as well as at-bat, where he hit .400 as a junior.

Bower was the Kitsap Sun’s all-area football player of the year and led the Vikings to a playoff berth. But the tough-as-nails, wiry and athletic sophomore’s best sport is baseball.

Strong defensive catcher who was a first team all-area selection by The Olympian and an all-3A South Sound Conference selection as a junior.

Ran the show defensively for the Bearcats as one of the top catchers in the Northwest, per Perfect Game. The Seattle U commit has eye-popping arm strength and helped Monroe reach the 4A playoffs as a junior.

Hays boasts arm strength behind the plate for the Panthers. The Yakima Valley CC commit is the state’s second-ranked class of 2020 catcher in Washington, according to Prep Baseball Report.

As a junior, the first team all-area selection by the Everett Herald was an instrumental piece in the Seagulls winning its first district title in decades.

The University of Portland commit has a great arm, solid footwork and is a vocal leader who established himself as a sophomore during the Thunder’s state run. “He blocks well, calls a great game at a high level,” Thunder coach Aaron Coiteux said.

Thrust into the starting lineup as a freshman, Rhea stepped up and caught several 90-plus mile per hour arms on the Crusaders’ run to the state semifinals — “he saved our season,” EC coach Kyle Larsen said. Rhea isn’t the biggest catcher out there, but he more than makes up for it with toughness. He hit over .350 as a sophomore, too.

Reach the reporter at andy@scorebooklive.com.