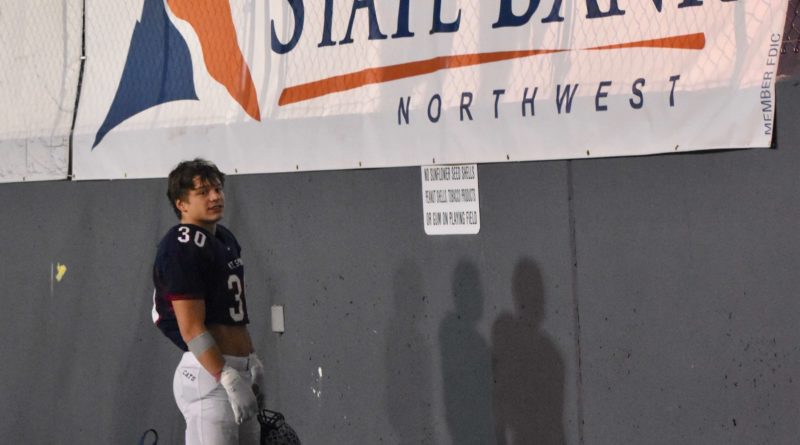 Kannon Katzer made defenders miss and perplexed defenses to the tune of 2,543 yards and 39 touchdowns and carried Mt. Spokane to the 3A state quarterfinals last fall.

Now, the first team all-state selection will have his shot to turn heads on the Palouse. Katzer announced his commitment to Washington State as a walk-on Saturday night in a post to Twitter.

Katzer had first committed to Riverside City College in California in February, but that was before the Cougars and new head coach Nick Rolovich offered him a walk-on spot.

After an injury sidelined him for much of his junior season, Katzer came back with a flare and led Mt. Spokane to a 3A GSL title, an MCC/GSL crossover win over Kamiakin and a 3A state playoff first round win over Peninsula, 35-10, in which Katzer had 307 rushing yards and three touchdowns, before dropping a low-scoring quarterfinal at eventual 3A runner-up O’Dea.

Katzer broke Bishop Sankey’s single-season rushing record from 2010, even drawing praise from the former standout Gonzaga Prep and University of Washington running back, who was a second round pick in the 2014 NFL Draft and played in the league for three seasons.