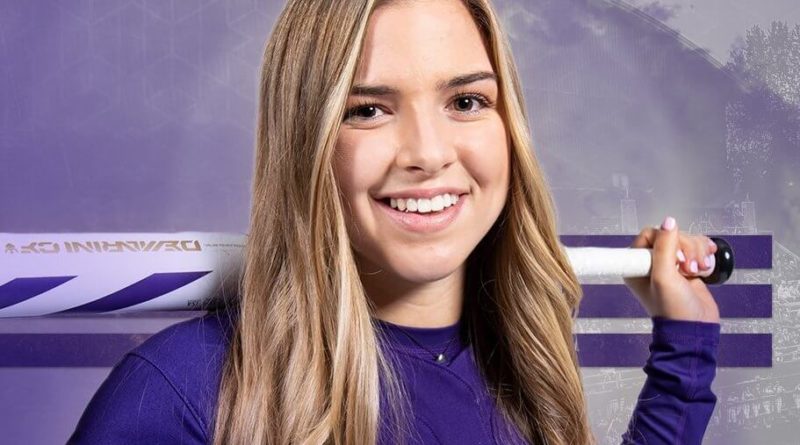 From Rogers of Puyallup’s Raigan Barrett to Skyview’s Mikelle Anthony, many of the state’s top athletes in softball are playing in the middle infield.

On the recommendation of coaches throughout the state, here are Scorebook Live’s top 15 middle infielders in 2020.

Most of her experience is at second base, but true to this multi-sport athlete’s personality – she plays all over. Hit. 420 last year in the leadoff spot, and the three-time all-4A GSHL performer had a handful of D1 offers.

The bigger the moment – the better the pitcher – this all-4A KingCo shortstop seems to always deliver (.463 BA, only one strikeout last year). Blessed with quick hands, her emerging power to all fields will fit in well at UNLV.

There aren’t a whole lot of legitimate next-level shortstops in Washington. With her fluid catch-and-throw ability, she is one of them. UW signee hit .595 last year, and has 52 career extra-base hits in her three seasons.

A coach’s daughter, this College of Idaho signee had a magnificent career for the two-time 2A championship as a sure-handed shortstop, and clutch middle-of-the-order thumper (.583 BA, 12 HR, 37 RBI last year).

Somebody has to gobble up all the ground balls the Simpson-pitching sisters induced – and it was usually this reliable all-3A Metro League shortstop, who is also a career .443 hitter (.500 BA, nine doubles, 47 runs last year).

Another natural power hitter in 2A, Jordan hasn’t posted less than a 1.200 slugging-percentage clip the past two seasons in 2A/3A Wesco. This Seattle University shortstop signee batted .659 with 12 home runs last spring.

Certainly blessed with good softball genes, Mahler appears to be the next great shortstop in the state with her smooth fielding and strong arm. Also as a ninth grader, she batted .569 with 33 runs in the leadoff spot.

Who is the 3A leader in home runs since 2017. This two-time all-3A KingCo shortstop, who has belted 30 of them (at 5-foot-3). Last season, she was the league MVP, and because of her quickness, she will play all over at CWU.

All this Panthers’ standout does is hit (50 or more hits in back-to-back seasons) and play a mean second base. And Nelson made a name for herself with a four-hit showing in the 2018 3A state championship game.

Even though she considers herself an outfielder first, the dynamic Pess (.567 BA, 19 extra-base hits, 44 RBI last year) has ripped through the Metro League the past two seasons as a shortstop. Signed with Syracuse.

Another all-state shortstop who can rake. The Iowa State signee was a one-girl wrecking crew in the batter’s box for the Wolverines last year – .640 BA, 30 extra-base hits (including 9 HR) with 57 RBI in 100 at-bats.

Arguably the most complete player in 2A, this all-state shortstop was the EvCo’s sweet-swinging co-offensive player of the year (.506 BA, school-record 11 HR, 36 RBI) in 2019. This Boise State signee won’t be outworked.

She played second base for the Rams, but with her taller frame and superb range in all directions, Wicker could play anywhere. And this Iowa State signee has a swing built to last (.547 BA, 28 extra-base hits, 61 RBI last year).

The daughter of former M’s reliever Bob Wells, this teenager puts a charge into a softball (.608 BA last year). The shortstop piles up RBI in a hurry (and hit two long HR in one inning at state). Will catch at Fordham.