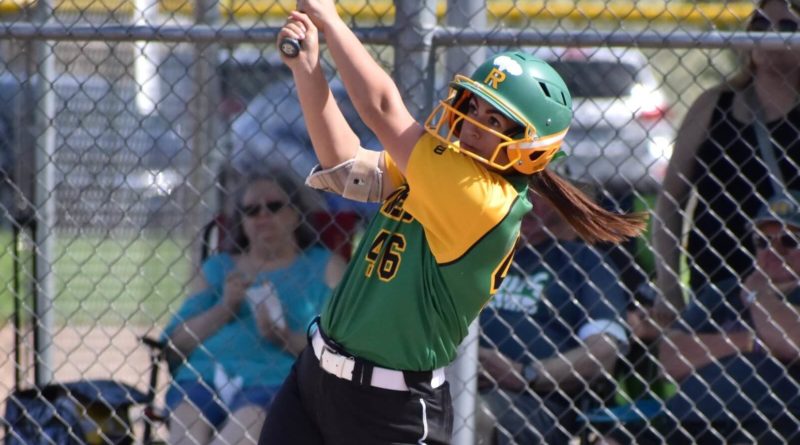 From Richland’s Addison Pettit to Yelm’s Hailey Brown, there are a host of big-hitting first and third basemen all around the state of Washington who can also do damage in the field.

On the recommendation of high school softball coaches throughout the state, here are Scorebook Live’s top 10 corner infielders in 2020.

Has short, compact stroke for powerful first baseman – and batted team-best .506 with eight doubles and 38 RBI last season, including 3-for-4, 3-RBI effort in the 3A title game.

A career .437 hitter in two all-2A Evergreen Conference seasons, Clarke was expected to take a big jump in power this spring. Last season, she led the team in walkoff game-winning hits, and plays a mean third base.

When you have hit-the-outer-grandstands power, you can hit home runs anywhere – and that is what her quick hands allow. Hit .507 with seven home runs and 40 RBI last year as all-4A GSHL third baseman.

The two-time all-3A PCL first baseman is a typical power hitter – long swing produces strikeouts, but when she gets a hold of one, it is sent into orbit (team-high 10 HR last season). WWU signee smothers all ground balls.

How tough is this lifetime dirt dog? The Stony Brook signee played a good part of last season with a broken back – and still hit eight home runs (she had a three-HR, 10 RBI game, too). Three-time all-4A Wesco first baseman.

What didn’t this two-time all-state slugger do a year ago? She had a 1.216 slugging percentage, raking 29 extra-base hits (eight HR, 11 triples, 2B-best 54 RBI) and was the 2B Pacific player of the year. Signed with St. Martin’s.

Could have been listed as catcher (high school position), but will probably play at third base at Oregon State. Two-time 4A NPSL Olympic MVP stings everything she puts a bat on (10 HR, 34 RBI; hit .581 last year).

A grinder in work ethic, but a bomber in the batter’s box (.440 BA, 5 HR last season) – this all-state third baseman hit a home run so long in the 2A title game, it nearly hit a car. Montana signee also won local HR derby.

Editor’s note: Tahoma’s Kaiea Higa would have made this all-state team, but suffered a serious leg injury last summer, and would have missed the 2020 season.