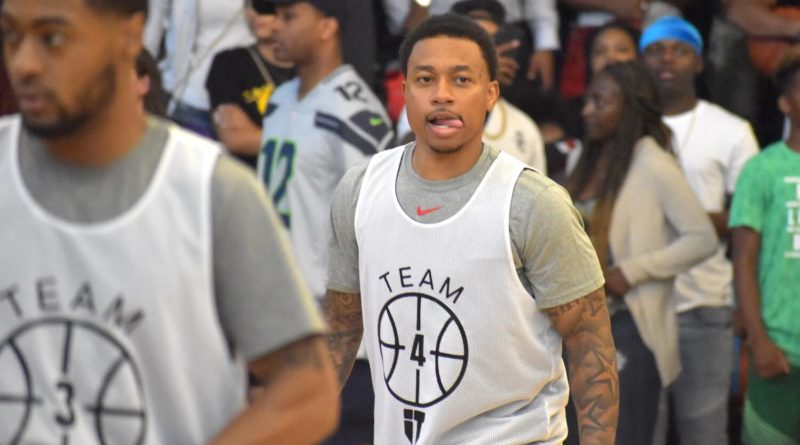 Who is the best high school boys basketball player in Washington over the past 20 years? Over the last few days we gave you a chance to decide. And you voted for Isaiah Thomas.

Scorebook Live’s team of reporters and analysts — including Dan Dickau, Todd Milles, Andy Buhler and Gray Reid — created a bracket featuring the top 32 high school boys basketball players in the state of Washington during the 21st century. The bracket consisted of players who played their high school ball at some point between 2000 and 2020 (players who have yet to graduate were not included in our master list).

There were tough choices narrowing the field to 32. Players were selected based on what they did when they were walking the halls of their high schools, as well as their body of work at the next levels. Notable snubs included Lodrick and Rodrick Stewart, Josh Heytvelt, and Malachi Flynn, among others.

Ultimately we feel we created a superb 32-player bracket. And you got to determine who advanced through the bracket, round by round.

Pepple is the state’s all-time winningest coach with 952 wins, most coming at Mercer Island, with four state titles. Regarded as the godfather of Seattle-based Metro League hoops, Hairston led Garfield to five 4A state titles (1980-1991). Mount Vernon’s Fraser has the highest winning percentage (.824) among coaches with 400 or more wins. And Fitterer amassed 728 wins at four stops, second-most in state history. His 1996 Sehome squad is considered one of the best all-time.

You can view the full results below, round by round: