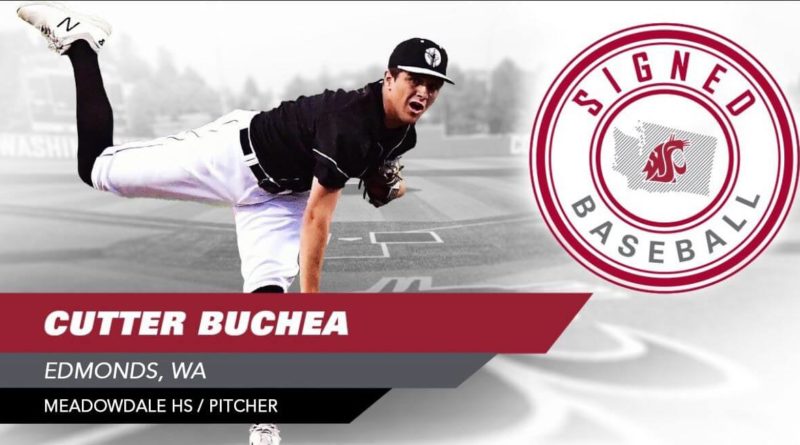 Here are Scorebook Live’s 2020 Top 10 rankings for Class 3A Washington high school baseball. Our class-by-class Washington baseball rankings are typically released every Monday throughout the season. With spring sports canceled due to the coronavirus, these will be our only 3A baseball rankings of the 2020 season.

The future is bright for the Lions, who returned three all-MCC selections, including a multi-sport stud with a bright future in sophomore OF Simeon Howard.

There’s no shortage of talent with Gonzaga commit Kelly Corl on second and Washington commit Max Debiec on the mound, both of whom have state championship experience.

The Braves returned four all-league selections, including second baseman Kelen Rutz, and squeezed in a win over Coeur d’Alene before the closures started. An undefeated record should count for something, right?

After bowing out in the first round at state last year, Owen Bishop, the Everett Herald’s all-area player of the year, had the Eagles in a good place entering 2020.

Lost league MVP Brady Hill (Washington State) and Stu Flesland (Boise State), but the Wildcats still have RHP Jeter Schuerman and were the team to beat out of the 3A GSL.

League MVP Owen Wild returned, as well as third baseman Zach Toglia, who is the latest in a long line of studs.

The pitcher of the year in the 3A SSC Trent Buchanan returned, as did much of the group that made the 3A quarterfinals a year ago.

Junior catcher Riley McCarthy may be a draft pick someday, and had Mountain View looking good coming out of the 3A GSHL despite replacing a strong senior class.