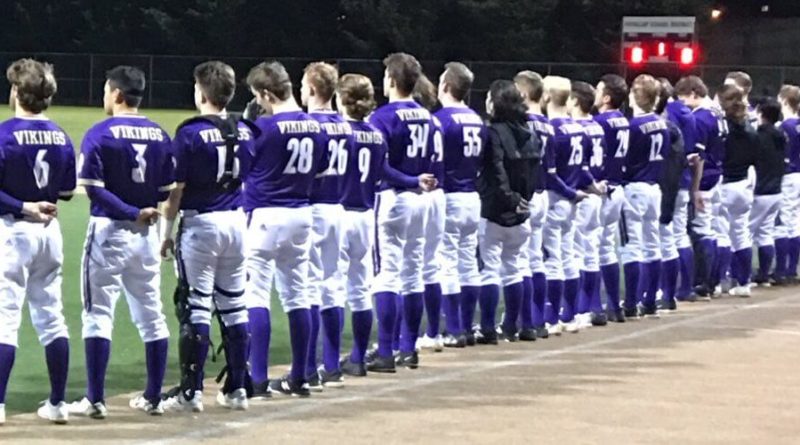 Here are Scorebook Live’s 2020 Top 10 rankings for Class 4A Washington high school baseball. Our class-by-class Washington baseball rankings are typically released every Monday throughout the season. With spring sports canceled due to the coronavirus, these will be our only 4A baseball rankings of the 2020 season.

Senior Evan Scavotto, a Portland commit, was one of many college pledges on an uber-talented Vikings roster.

Talent-laden, senior-heavy Papermakers were led by Seattle U commit Riley Sinclair on the mound and the big bat of MLB draft prospect Tyler Forner.

In what could have been hall of fame coach Rob Reese’s last year, Issaquah brought at least 10 players back from a team that finished third last season.

Despite losing 4A GSHL MVP Ryan Pitts, along with most of its starting infield, the Storm boasted depth on the mound and, among others, Washington State commit   Cooper Barnum.

Despite losing last year’s 4A SPSL pitching MVP to injury, the Bears brought back four arms above 82 miles per hour, and nine seniors from the team that made the program’s first 4A title title appearance.

With righty and Oregon commit Jared Rubash leading the way, could Wenatchee have regained the top spot in the Big 9?

All-league first baseman Kyle Parkman returned, as well as Boise State commit Matt Gabbert and most of the Bears’ pitching.

A young core is a year older, headlined by shortstop Kyle Russell, a Washington State signee who one opposing coach said is “as good a shortstop as I’ve seen in high school.”