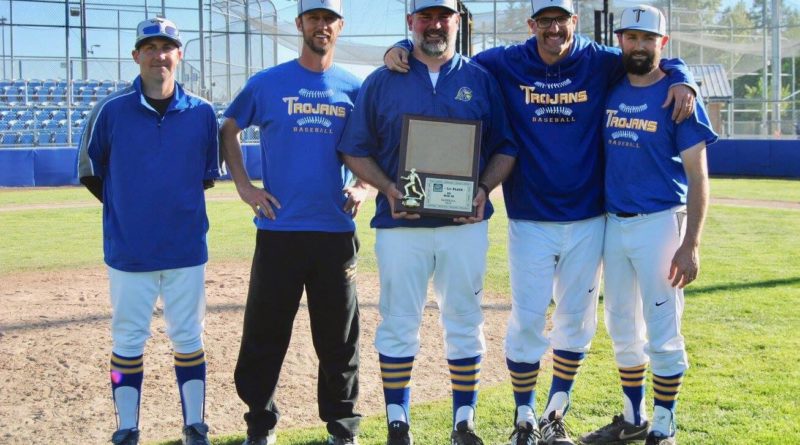 Here are Scorebook Live’s 2020 Top 10 rankings for Class 2A Washington high school baseball. Our class-by-class Washington baseball rankings are typically released every Monday throughout the season. With spring sports canceled due to the coronavirus, these will be our only 2A baseball rankings of the 2020 season.

Washington commit Sam Boyle is a rising star for Stephen Donohue’s Chieftains, which in addition to last year’s 2A GSHL pitcher of the year, Nick Alder, boasts just that — pitching.

Portland commit and shortstop Spencer Shipman was one of two all-league selections to return for a team determined to return to the state playoffs.

Junior CF Connor White is the top returner for a program that has reloaded quickly in the wake of a big graduating class before.

Returned much of its core from a team that made a run to the 2A semifinals.

Josh Mansur has been an all-state selection before, and was poised to have a big year for a team that made a playoff appearance last year.

Last year’s Northwest Conference pitcher of the year Jacob Kaepernick is bigger, stronger and as a junior, was tapped to lead a team that graduated 10 seniors.