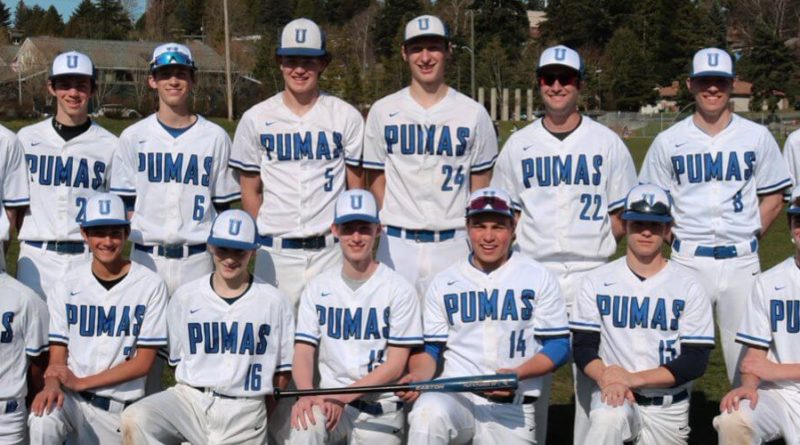 Here are Scorebook Live’s 2020 Top 10 rankings for Class 1A Washington high school baseball. Our class-by-class Washington baseball rankings are typically released every Monday throughout the season. With spring sports canceled due to the coronavirus, these will be our only 1A baseball rankings of the 2020 season.

Some believed the defending 1A state champs, led by Loyola Marymount-bound RHP Jacob Fried, were better than a year ago. The Pumas would have been the team to beat in 2020.

1A player of the year Jace Phelan returned on the mound, and with him, Freeman’s chances to surpass last year’s quarterfinal appearance were high.

With perhaps the most decorated pitcher in the classification in Utah-bound Ben Kibbe, the Leopards were eyeing a strong season.

All-state pitcher Brandon McClean is gone, but the Eagles were slated to be tough in a deep 1A Cascade League.

With Jack Anderson and first team all-Evergreen selection Ben Wills back on the mound, as well as Parker Plato and Aaron Lano, the Bulldogs figured to be tough once again.

Took a surprising early exit in the district tournament last year, but returned nearly everybody.