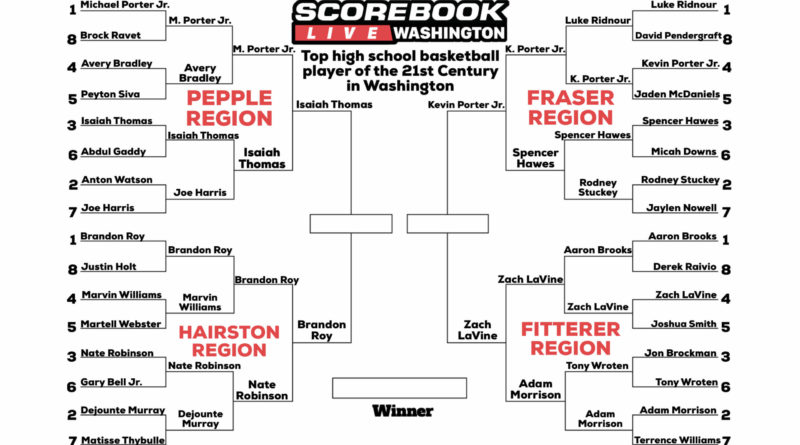 The championship matchup for Scorebook Live’s bracket to determine the best Washington high school boys basketball player of the 21st century is set.

Thomas upset No. 1 seed Brandon Roy in one semifinal and Zach LaVine beat Kevin Porter Jr. in the other semifinal.

You can vote on the championship matchup right here from 8 a.m. to 8 p.m. Friday.

Here’s a look at the semifinals results: