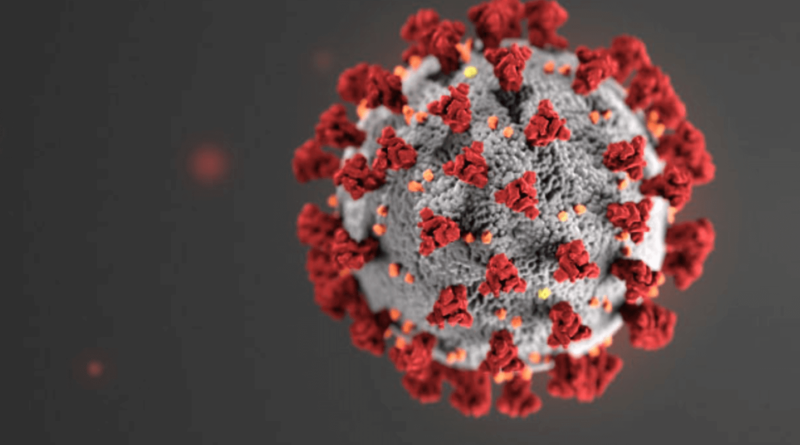 Washington governor Jay Inslee announced there will be no in-person school for the rest of the academic year as the state continues to combat the spread of the novel coronavirus, and later confirmed the end to spring high school sports for the 2020 season.

In a press conference Monday afternoon, Inslee and state superintendent Chris Reykdal outlined a plan for schools to remain closed for the rest of the academic year for all K-12 schools, with all learning taking place online.

They received swift confirmation: the cancellation of all in-person extracurricular athletics.

“The WIAA Executive Board and the WIAA Staff feel for those students around the state that have had their seasons or careers cut short,” the WIAA said in a statement. “This terrible disease has not only prevented students from creating lifelong memories through competition, it has limited the valuable lessons gained through participation in education-based athletics and activities.”

“Our fatalities are still going up,” Inslee said in the press conference. “We have not reached at the peak of this pandemic. We don’t know where that peak is.”

As of Sunday, there have been 7,984 cases of COVID-19 and 338 deaths (4.2 percent of all confirmed cases) statewide, according to the Washington state department of health.

As schools were closed temporarily and stay at home mandates were issued, the Washington Interscholastic Activities Association worked on contingency plans behind the scenes for a condensed postseason championship, or some level of competition if championships were off the table.

“It is the goal of the WIAA to provide students every avenue to compete in a safe environment,” the WIAA said in a statement. “Just as teachers and school administrators have been asked to be creative in finding ways to adapt to this challenge, the WIAA staff and Executive Board are working to exhaust every opportunity before making a final decision.”

Oregon and California have cancelled school in recent weeks for the remainder of the year. The California Interscholastic Federal announced the cancellation of the spring sports season on Friday.

The governor said he expects seniors in good standing will get their diplomas this year.

“If there’s any opportunity to bring students back later in the year, such as seniors for graduation, we’re going to explore options,” Gov. Inslee said.

Watch the governor’s full address here, which begins at the 7:59 mark: