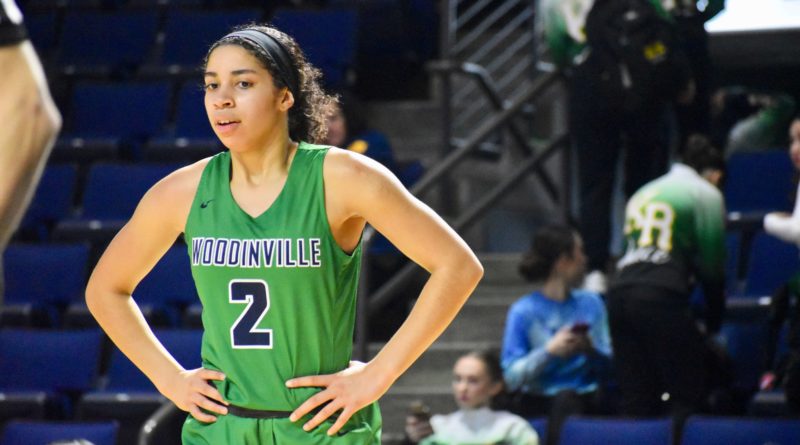 Scorebook Live has ranked the top girls basketball players in Washington by class – 2021, 2022 and 2023 – based on a combination of this past season’s performance on the high school stage, and projecting their impact going into the 2020-21 season.

Here are the top class of 2022 players in Washington:

Sheffey flashed a big-time jump in ability as a sophomore, becoming the best ball-handler and defender in 4A KingCo. Big-time leader – and winner.

Walton took off late with the Crusaders, and became too much to handle for any single frontcourt defender. The Metro League’s top big girl moving forward.

If you combine skill and smarts, nobody is better in this class. At 6-foot-2, Brumfield already shoots it like a college wing player – deep and true.

Konig is already setting school records and playing for international all-star teams. Her game keeps expanding at the same rate as her 3-point range.

The latest small-school wunderkind, Gardner is a nightly triple-double threat in the B ranks. Her high-level athleticism would play anywhere.

Her handles are elite, her quickness is eye-popping – and when, not if, Smith develops a little more strength, she is a slam-dunk all-state first-teamer.

As the third member of Woodinville’s three amigos, Thompson arguably is the best athlete of the trio – one who can run fast, jump high, and defend all.

Right now, the Tri-Cities is a hotbed for young guard talent – and Heavens is the most complete player of them all, primarily because of her physicality.

The Ellensburg pipeline is deep, and Philip will now become a focal point. Not only can she shoot it, but she’s also the top defensive wing in the county.

Much like her D1-playing cousins, this Maldanado is on the verge of a two-way breakout. She flings it from deep, and locks other shooters down, too.

Keep this name in mind for 2020-21. Sumrok is just scratching the surface as a do-everything forward who shoots, slashes, rebounds – and dominates.

She has three hoopster older brothers, so you know Karstetter is one tough cookie. And her gifted basketball skills are starting to show massive upside.