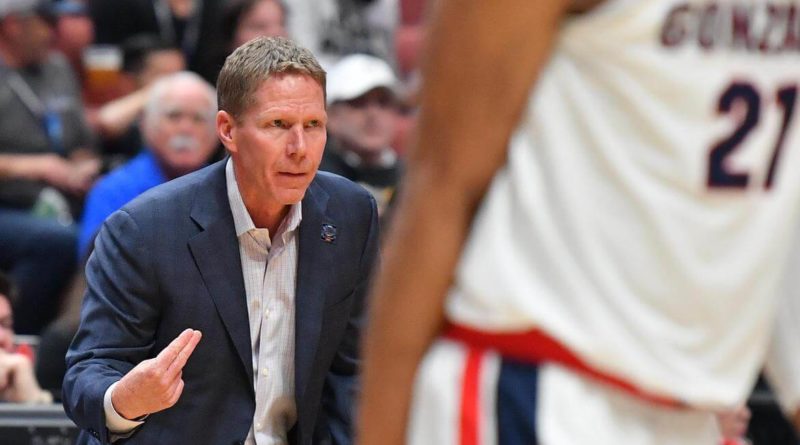 Morrison joined Dan Dickau in Scorebook Live’s Spokane office in early March for a wide-ranging discussion about basketball and life. As part of the interview he shared some great stories about what it was like playing for Jackson and Few.

Watch the full interview with Morrison: