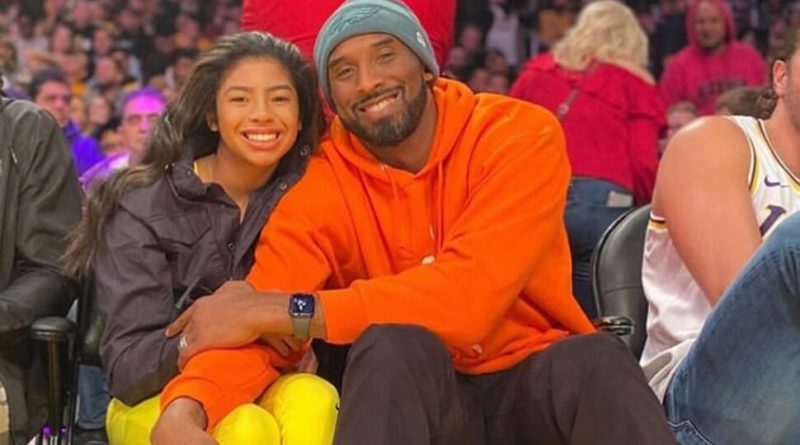 One of the topics they touched on was Morrison’s relationship with Kobe Bryant, who died in a helicopter crash in late January. Morrison was traded to the Lakers in February 2009 and won two NBA championships with Bryant. Morrison talks about what an incredible competitor Bryant was, his legendary drive to be great and much more.

Watch as Morrison shares his memories of Kobe Bryant:

Watch the full interview with Morrison: