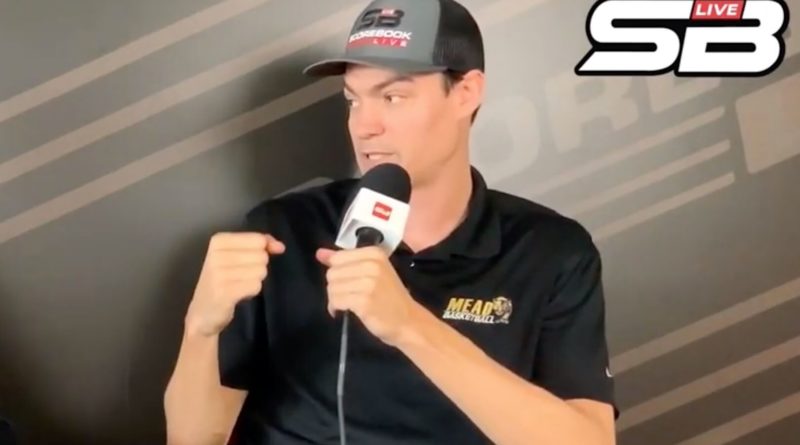 “Go where you will play.”

Adam Morrison recalls his dad imparting that advice when Morrison was deciding where he would sign in college. Morrison was an under-recruited player from Mead High School in Spokane, and he went on to become an All-American and national player of the year at Gonzaga.

Morrison joined Dan Dickau in Scorebook Live’s Spokane office in early March for a wide-ranging discussion about basketball and life. In the video clip below Morrison offers advice to current high school athletes who may be unsure of the recruiting process.