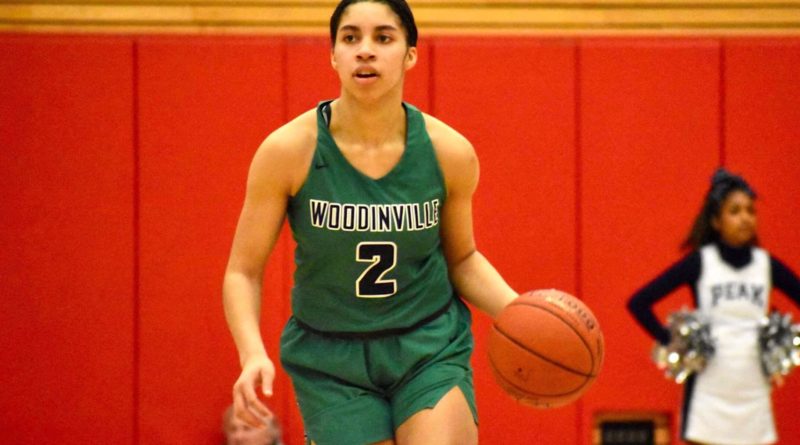 With the 2019-2020 season finished, Scorebook Live is taking a look at the Top 11 ball-handlers in the state, regardless of classification.

Some of the best players in the state could obviously be listed under a number of categories, but we tried to place them on the one list that best fits their skill sets (and reputation).

There’s a reason why Southern Utah went after her hard – the 4A NPSL first-team point guard can zig-zag through any defense, and quickly

The reigning 4A CBBN player of the year has a knack of setting up a defender in a variety of creative ways, especially going behind the back.

Watching her effortlessly skip through defenders and make pinpoint passes is the biggest reason why she is one of the most exciting juniors in the state.

Everyone in Southwest Washington knows Oberg is a big-time shooter, but she does a lot to set it up with a great hesitation move to create space.

Also known for her scoring prowess, this 4A Wesco MVP (and Boise State commit) has a sick crossover move that makes defenders look foolish.

Samuels just does things with the basketball only seasoned veterans have mastered, especially an ability to fluidly change pace and direction.

The all-KingCo 4A first-teamer is everything you’d want in a point guard – court awareness, either-hand dribbling skill and deft passing. Rising fast.

Once she gets by you, Smith has an extra gear to leave you in the dust – and really made a name for herself with strong performances in the playoffs.

If you’ve ever seen her palm a basketball, look up from backcourt and fire a one-handed fastball to a teammate in stride, you’d surely be impressed.

When you’re the state’s top player, you can be on any of these lists. The fact she learned to fend off all defenses (junk or not) earmarks her here.

The one thing that stands out about Wallace is her decisiveness. Once she sees a passing lane, near or far, she delivers in a split second.